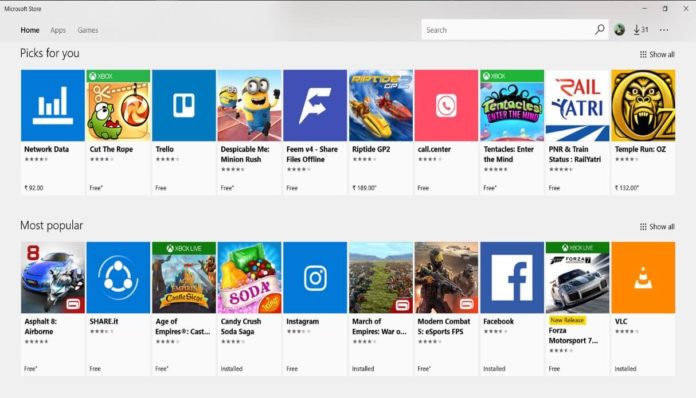 Microsoft recently rebranded the Windows Store to Microsoft Store. Apart from the new logo and name, nothing else has been changed and today Microsoft is improving its new Store app. The company is rolling out a server-side update to Microsoft/Windows Store that adds a label above the apps name on the app list pages such as the home.

Microsoft is now showing a yellow label just above the name of the app. You will find them on the homepage. For example, Forza Motorsport 7 is labelled under ‘New Release’. The change is apparently visible on all devices including PCs, Tablets and Mobile. 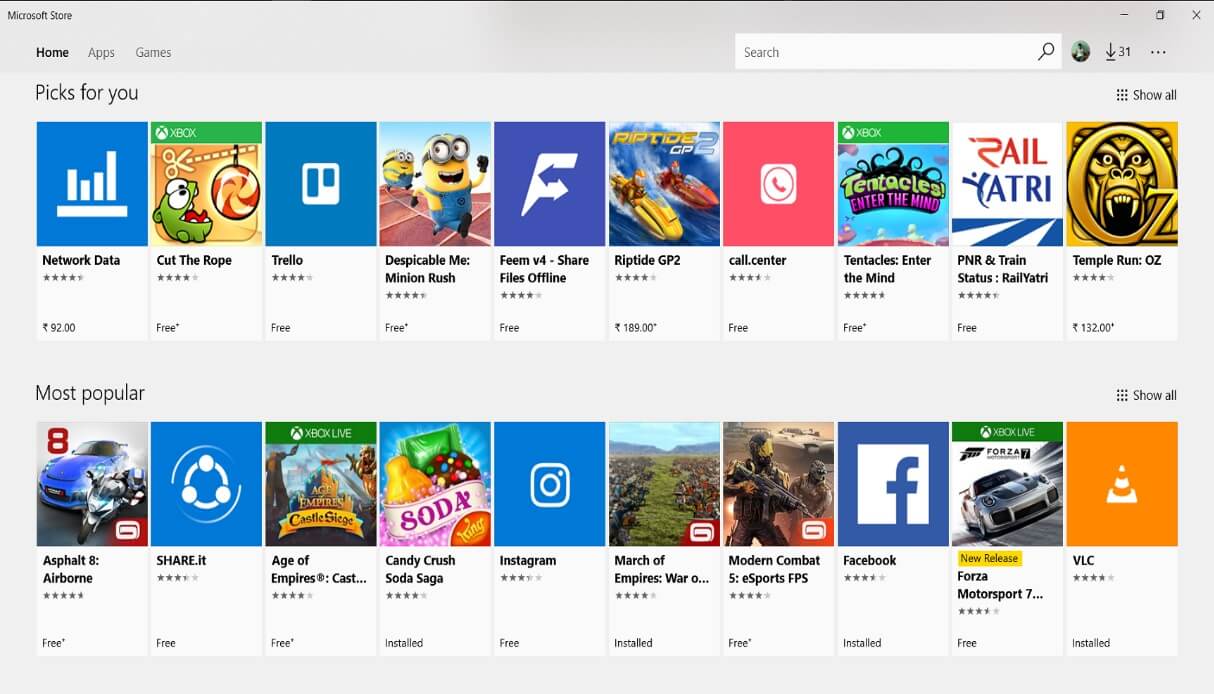 It is a small but a neat change as the users can finally find the new releases. Microsoft hasn’t added the highly-requested change is the ability to view the last app update date. Windows Store had this on Windows Phone 8.0/8.1 but it was later removed with Windows 10.

As it is a server-side update, it might take days for the update to arrive. In the coming days, Microsoft is expected to improve the Store before the Fall Creators Update release. What do you think about the small changes coming to the Microsoft Store?