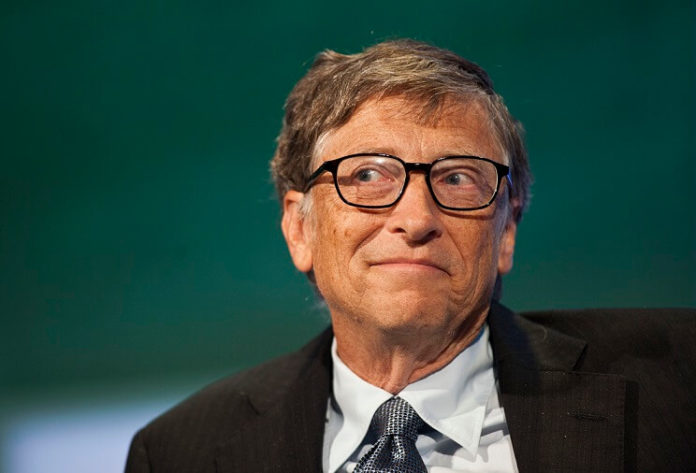 Control-Alt-Delete, popularity known as Ctrl+Alt+Del or the three-finger salute is the part of the Windows operating system since the beginning. When invoked, the function of these keys combination is to open the Task Manager, it is usually used when Windows freezes. The function could have been triggered when a single key is pressed, according to Bill Gates that IBM guy didn’t want it.

Co-founder of the Microsoft Corporation, Bill Gates admitted that the operation to bring Task Manager should have been easier. He, however, blames the IBM guy David Bradley for not having the single-key operation. “The IBM PC hardware keyboard only had one way that it could get a guaranteed interrupt generated,” he said in response to a question about the peculiar process. “So, clearly the people involved, they should have put another key on it to make that work. A lot of machines these days do have that as a more obvious function,” says Bill Gates.

The key combination used to reboot the computer is present in DOS, Windows 3.0 and earlier versions of Windows or OS/2. Indeed, Bill Gates is honest when it comes to accepting the mistakes. There is a saying that ‘When you stand for honesty, everything you say carries the voice of credibility’.