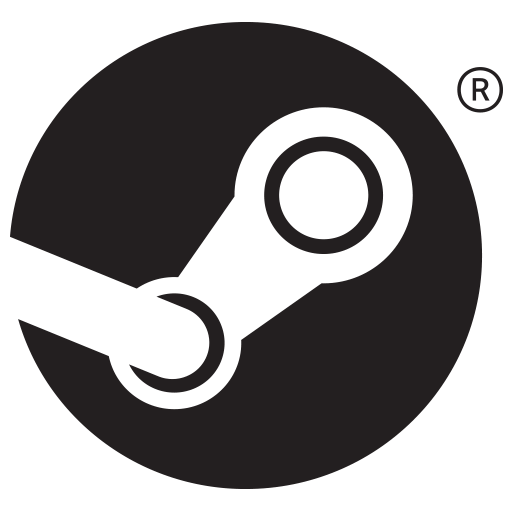 Windows 10 users on Steam over a period of few months have grown to a substantial level. There was a point when the user  base would decline and then rise. But this month the operating system users base has reached a all time high of 51.23% on Steam.

While we are seeing an increase in user base of Windows 10, Microsoft’s other version Windows 7 has reported a decline to 36.14% from last month’s figure of 36.75%. This would suggest that more users are now starting to install and use the latest Windows 10 Operating System.

The decline of Windows 7 has taken the overall percentage of Windows 10 users to a staggering 96.24%. Statistics in terms of hardware suggest that users are more inclined to use 8GB of RAM along with the display resolution of 1920×1080 and 3840×1080.

However since Steam’s report is based on an optional user survey the numbers mentioned above might not depict the actual situation.