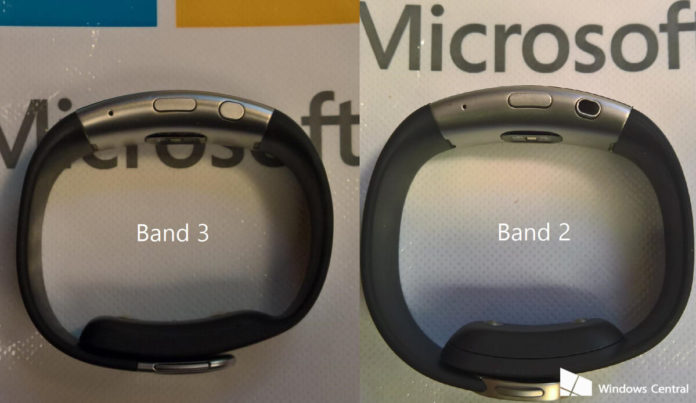 Microsoft had been working on a third generation version of Band fitness devices but the company cancelled the Band 3 before the device official launch. However, now the pictures of Microsoft Band 3 has surfaced online. Microsoft Band 3 had received some improvements over the previous generations of Band series.

Microsoft’s Band 3 looks slim, comfortable and powerful compared to the Band 2. Microsoft Band 3 has a swimming feature along with blood pressure and heart rate monitoring features.

Like the Lumia, Microsoft has also ended the fitness Band device series for now. Band 3 could have been a good upgrade to the previous Band devices.