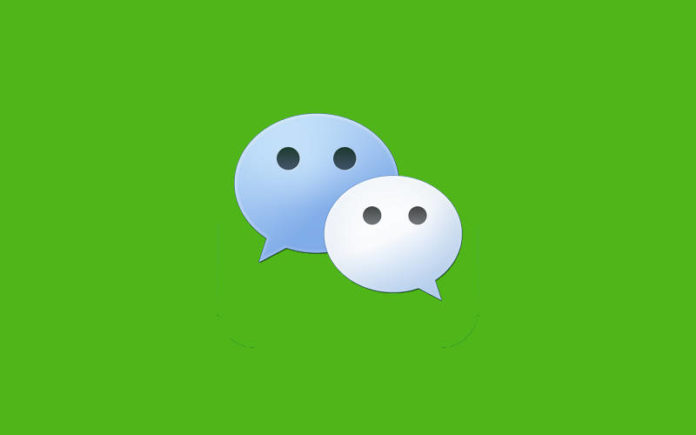 In Jan 2016, There were reports that Tencent, the owners of WeChat have paused their works on the Universal Windows Platform (UWP) app. WeChat was one of first launch partners for the Windows 10 initiative and a UWP app was announced at Build 2015.

But now it seems they have started working on the Windows 10 Universal App as the first screenshots of the new Universal App have been shared by a @hykenblue on twitter. The app has a hamburger menu which is now common on Windows 10 UWP apps and it has a menu bar at bottom for better one hand usability.

WeChat is a very popular messaging app for China.