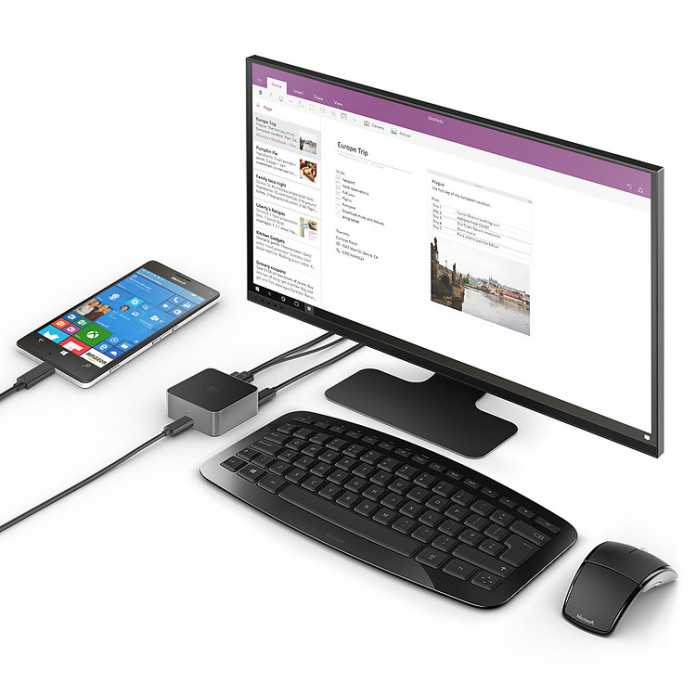 Microsoft’s CEO Staya Nadella had a interview with Business Insider. In the interview, Staya Nadella calls Continuum as the best Windows 10 Mobile. He said peoples will soon think that “this is a phone that can also be a PC.”

Most of the popular website criticized Microsoft, as the company did not even mention Windows 10 Mobile in the whole Build 2016 event. Now, in the interview Staya Nadella answered this question:

“They run across multiple form factors, but it’s one developer platform, one store, one tool chain for developers. And you adapt it for different screen sizes and different input and output”

He Continued, and called Continuum as the best Windows 10 Mobile feature:

I’m not trying to be another phone guy with the other person’s rules. What is unique about our phones is this Continuum feature. If anything we will want to continue to build that capability out.

Just like how with Surface we were able to create a category. Three years ago most people would have said “what is a two-in-one”? And now even Apple has a two-in-one. And so three years from now, I hope that people will look and say, “oh wow, that’s right, this is a phone that can also be a PC.”

Take emerging markets. India for sure is a mobile-first country. But I don’t think it will be a mobile-only country for all time. An emerging market will have more computing in their lives, not less computing, as there is more GDP and there is more need. As they grow they will also want computers that grow from their phone. What’s the most logical thing? I would claim it’s a Continuum phone, which means that it can have other forms of input beyond touch.

Indeed, Continuum for phones is something what Android and iOS platforms lacks. But, as of now phones like Lumia 950 which supports continuum is very expensive and a normal smartphone user, can’t even think to afford a Lumia 950.