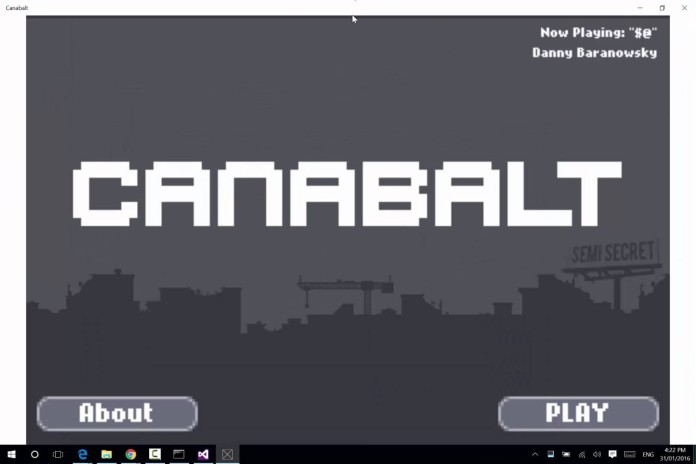 The Project IslandWood is yet to enter our devices and few developers already got access to the tools of IslandWood few months ago when Microsoft was looking for developers to port their iOS app to Windows 10 as universal app.

As stated above some developers got access to Project IslandWood. Now a developer, David Burela published an video on YouTube to show how he ported a iOS game to Windows 10 using Project Islandwood in just 5 minutes, which surprisingly easy and fast. Watch the video below or by clicking here:

For those who are wondering, the game name is Granted and it doesn’t include a 3D or with amazing graphics. Do let us know which app or game you like to see from iOS in your Windows 10 devices, shout in comments below: