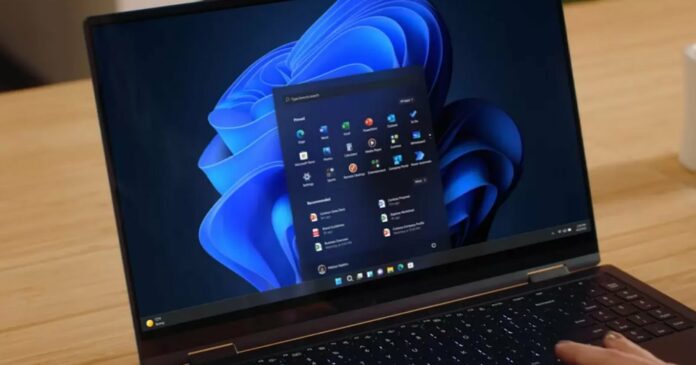 If you’re running into problems since updating Windows 11 with the latest cumulative updates, you’re not alone. Even though Windows 11 version 22H2 is around the corner and is under active development as compared to version 21H2, you may still be experiencing issues on the production device.

At this point, most Windows 11 version 21H2 problems have been fixed, but a few issues still appear in cumulative updates. Windows 11 KB5016691, the most recent update, could break desktop sign-in and prevent users from accessing their devices.

In a new update to the support document, Microsoft quietly confirmed that devices that rely on Microsoft account for sign-in might run into sign-in issues. This bug affects devices where a new Microsoft account has been added. Users won’t be able to sign in for a brief time and it generally happens when you reboot the system or sign out.

In order to fix sign-in issues, you just need to wait for a couple of minutes. When you put the machine idle and the lock screen appears, you should be able to log in as expected.

Microsoft has also started rolling out an emergency patch to address these login issues on Windows 11. This might take up to 24 hours for the server-side update to propagate automatically to consumer devices, but you can always restart your system multiple times to quickly apply the hotfix.

However, it does not affect most home users as the feature itself is longer installed by default.