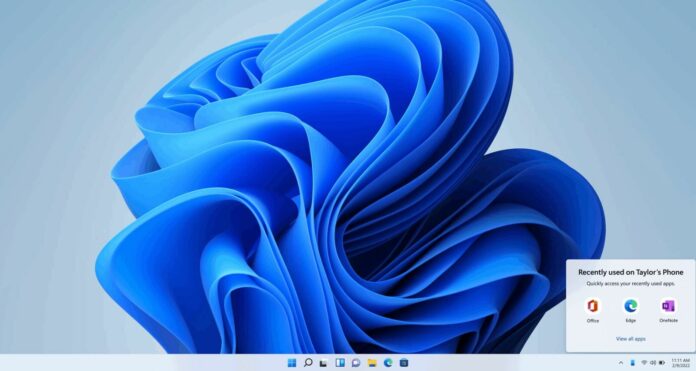 As part of Windows 11 22H2, Microsoft is adding new ways to personalize your desktop OS to your own liking. In Build 22621, which is the RTM as confirmed by Microsoft itself, it is possible to enable the new ‘Stickers’ features.

As the name suggests, Windows 11’s Stickers feature allows users to edit stickers and add them to the desktop. The Windows Clipboard or Emoji panel has been updated with built-in stickers of various objects, animals and even anime characters. Stickers can be placed over your desktop wallpaper and they won’t disappear when you change wallpapers. 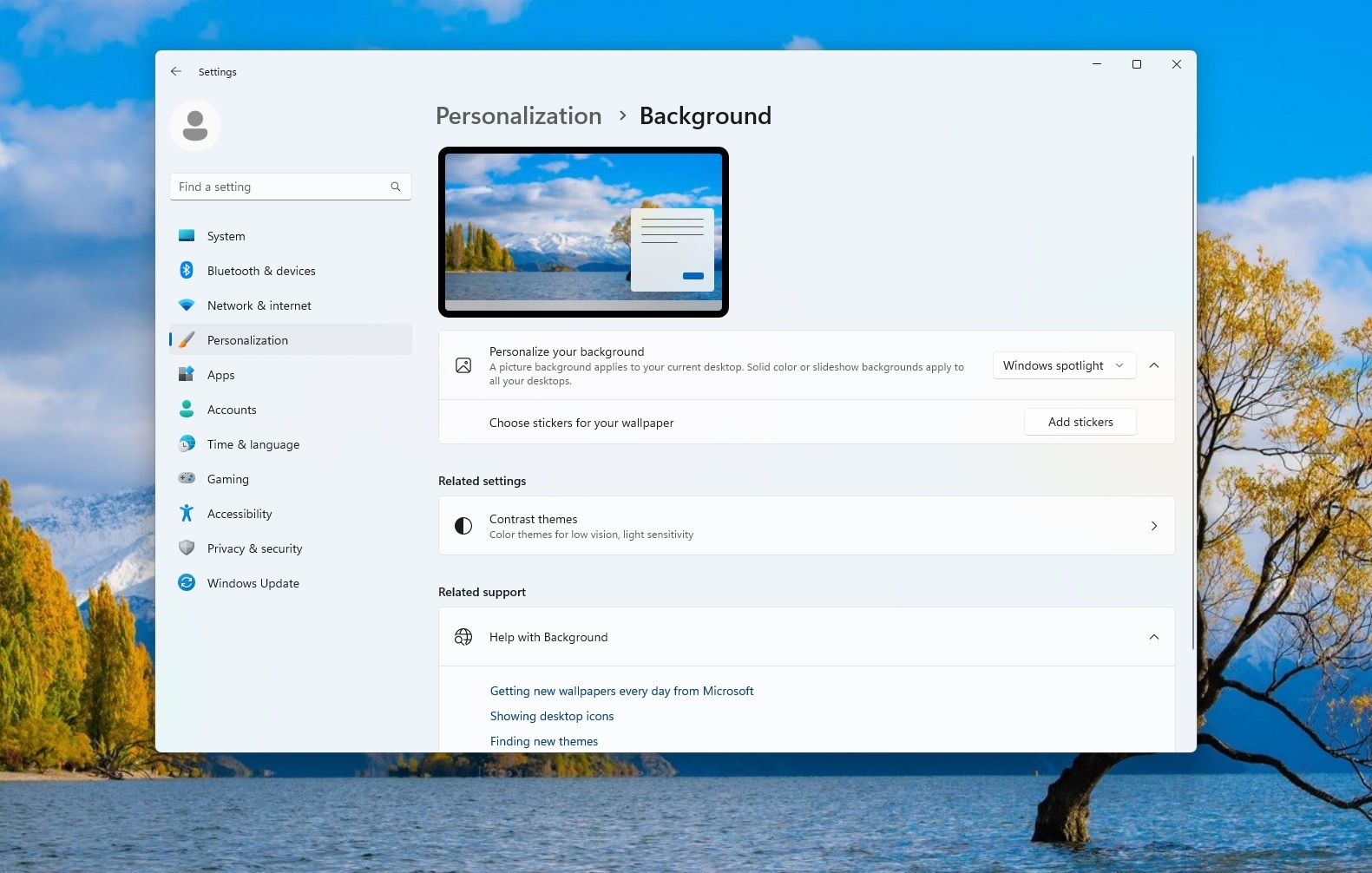 At the moment, the Stickers feature is purely for personalization and they don’t offer any sort of additional functionality. For example, you cannot add Stickers to the desktop with notes or additional information like the date and time. 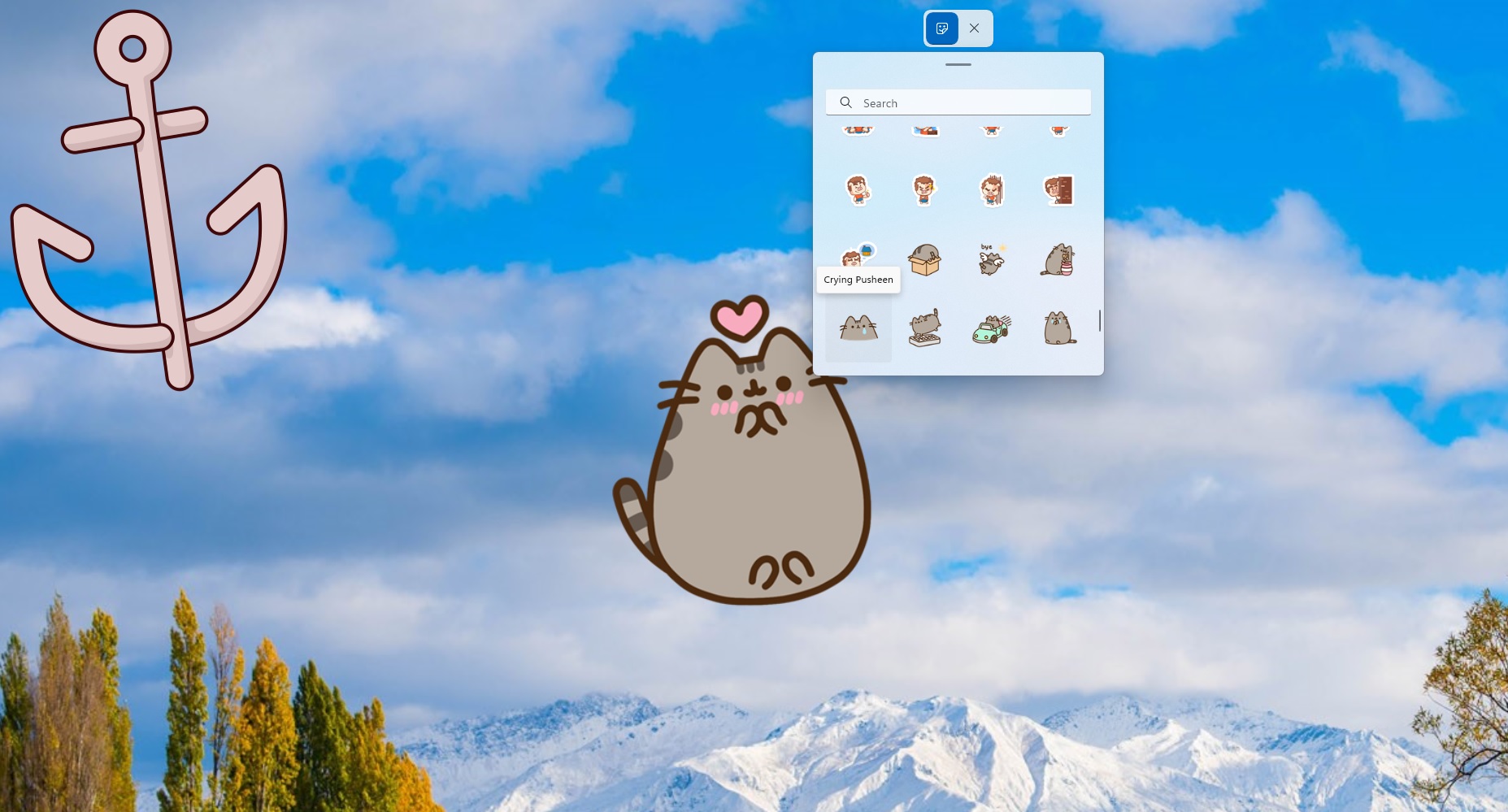 Likewise, it doesn’t work when you use a slideshow as your background, or if you have multiple monitors. However, it works really well with Windows Spotlight, which changes the background automatically.

This feature will be debuting alongside Windows 11 version 22h2 and references in the OS suggest that additional stickers could be offered via the Microsoft Store at some point in the future.