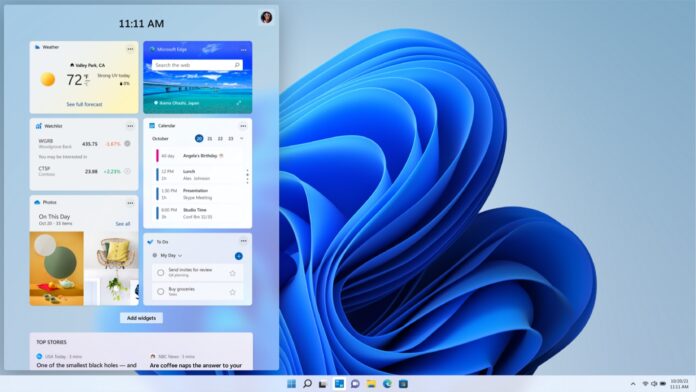 During the Build 2022 developer conference, Microsoft confirmed that the Store in Windows 11 might soon let you download third-party widgets. The web widgets or tiny apps are accessible via the Windows Widgets board only and provide at-a-glance info, such as headlines from Microsoft MSN or weather updates.

Widgets is one of the flagship features in the operating system and users can either launch it by swiping from the left-hand side of the screen or pressing Windows + W on your keyboard.

Microsoft has confirmed that developers can submit their widgets in the Microsoft Store later this year. Once submitted by developers, users will be able to download widgets from the Store and find them next to the native widgets on the widgets board.

Right now, the Widgets board can only give you details from native apps, such as Microsoft To Do, Microsoft Stores, Movies & TV, etc.

Microsoft has been promoting widgets board in Windows 11 advertisements and the feature might sound useful on the paper, but the main problem with its current implementation is that there aren’t many widgets available. 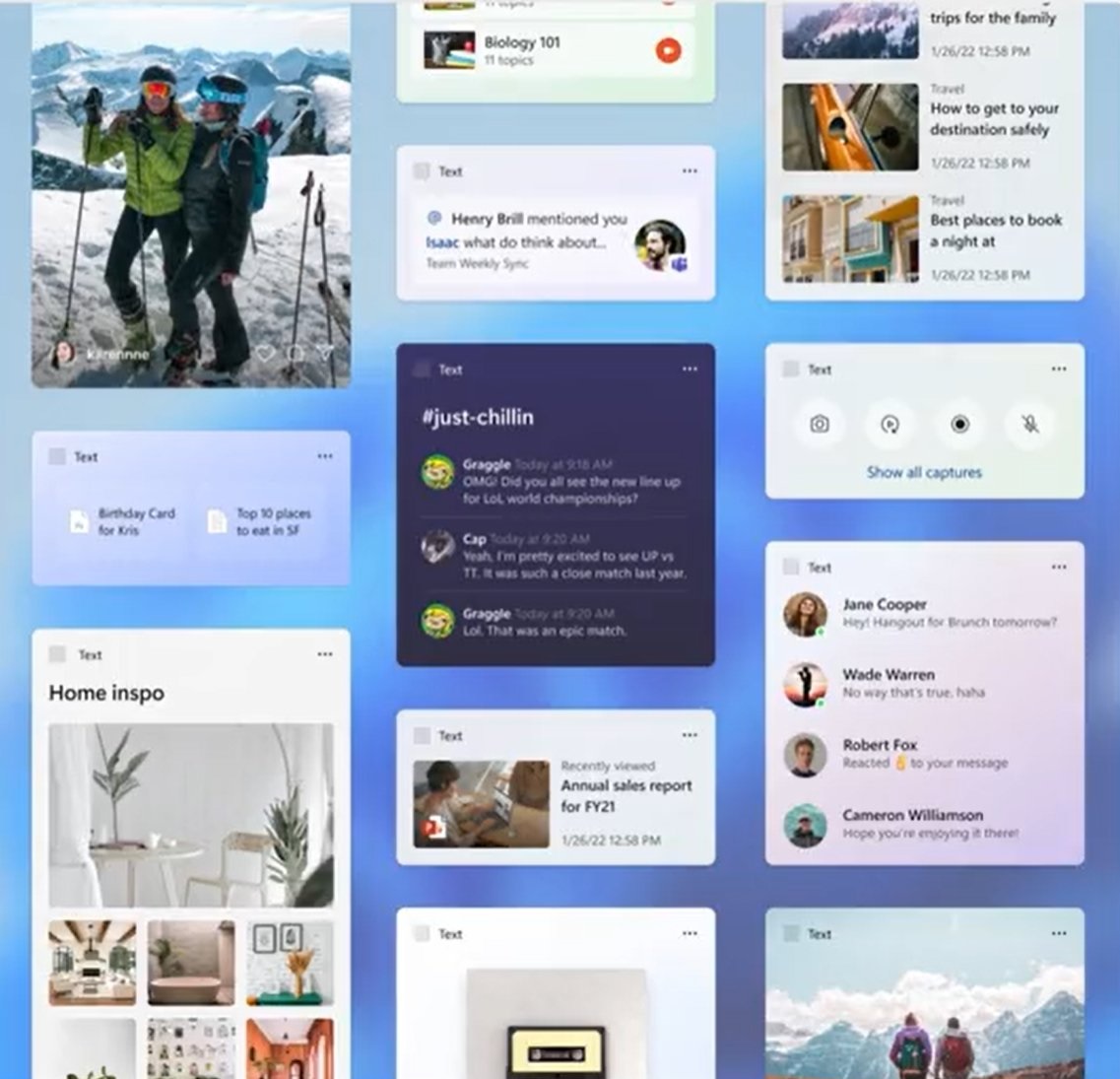 Microsoft doesn’t want users to forget the Widgets panel and is working on third-party APIs to help developers submit their widgets in the Store. During one of the sessions at Build 2022, Microsoft also teased a new widgets board with all third-party widgets, including Slack.

As you can see in the above screenshot, third-party widgets could allow users to access their service right from the board. For example, there is a widget similar to Slack and it lets you view messages from different channels or conversations. Widgets like this could allow for a more diverse, and potentially useful Widgets panel experience.

Microsoft is apparently already in touch with third parties and has been sharing details of how devs will be able to submit widgets through the Microsoft Store.