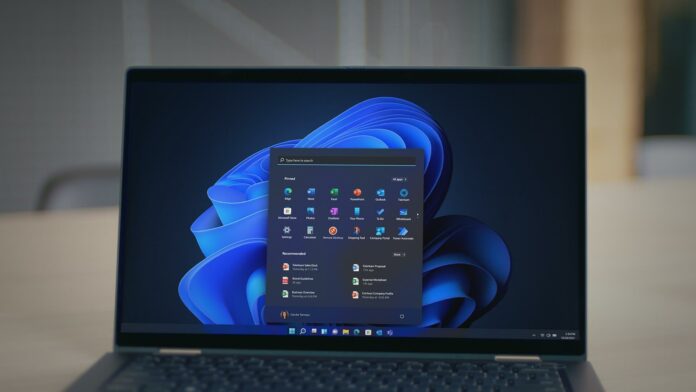 Microsoft is making it easier to modify your computer’s environment variables on Windows 11 and Windows 10, which could help you save time in Command Prompt.

For those unaware, Environment variables is a powerful tool that let you set important directories, like the location of apps or functions including the Temp folder. It also lets you set the Path variable, such as the folders where the executable is located, so you can easily run commands in a terminal.

For example, if you type ‘mspaint’ in the Command Prompt, it will launch immediately, but if you type a third-party app like ‘mpv’ or ‘Chrome’, an error message will appear stating that the command ‘mpv’ is not “recognized as an internal or external command, operable program or batch file”.

That’s because native apps – Notepad or Paint – are already defined in the Path, but apps like Chrome or MPV Player are not. You can use the Environment Variables to easily define paths for any app, but the tool isn’t really user friendly and users need to define variables for individual user accounts.

If you’re familiar with PC’s environment variables feature, you can easily save time in Command Prompt when you need to run apps or certain scripts.

Microsoft has admitted that the Environment variable page is very limited for ‘readability’ and understanding things like path or specified folder can be difficult for beginners. The company wants to show path in a more consumable way, allow items that act like lists to be inserted like lists, and help you easily define the paths to run executables.

“We are playing around with how we can improve Environment variables. We have some ideas, but would love your opinions / thoughts / ideas. One idea was show the calculated final value(s) if item was in both system and user,” a Microsoft official noted in one of the Github posts.

As you can see in the above mockup screenshot, creating an environment variable using PowerToys works the exact same way as it currently does. For example, the user needs to click on the ‘Add’ button and give a name and value to the variable.

You can also add multiple values and users still need to adhere to the principles of the tool, like values must be separated by semicolons.

Once you’ve created your variable, you can “OK” to apply changes.

Microsoft is still working on the feature and we don’t know when it will begin rolling out to users.