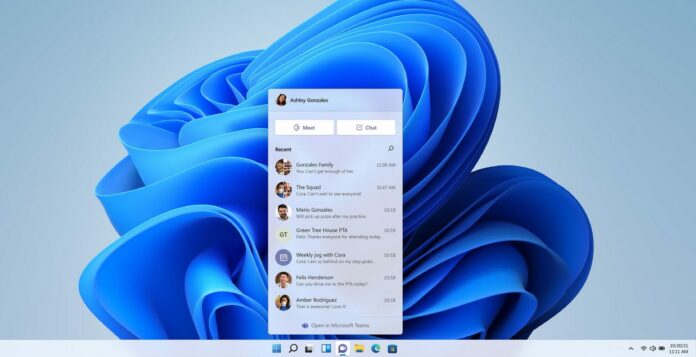 Microsoft is experimenting with a new minimalist taskbar for Windows 11 with an improved UI for the overflow menu and new system tray controls that would cater to those who prefer a clean taskbar, but at the same time, another taskbar feature has also gone missing for absolutely no good reason.

Additionally, Microsoft has refreshed the system tray to match the rest of the visual style of the new operating system. As part of this change, it is now possible to hide all icons that appear on the right side of the taskbar except the sound and WiFi buttons which are part of the new control center.

Windows Settings includes additional controls to help you decide if indicators for apps or services like Steam and Bluetooth should sit next to the control center buttons.

Microsoft is also making changes to the system tray in a bid to optimize the taskbar for tablets, but there are unwanted side effects that also affect desktop users. 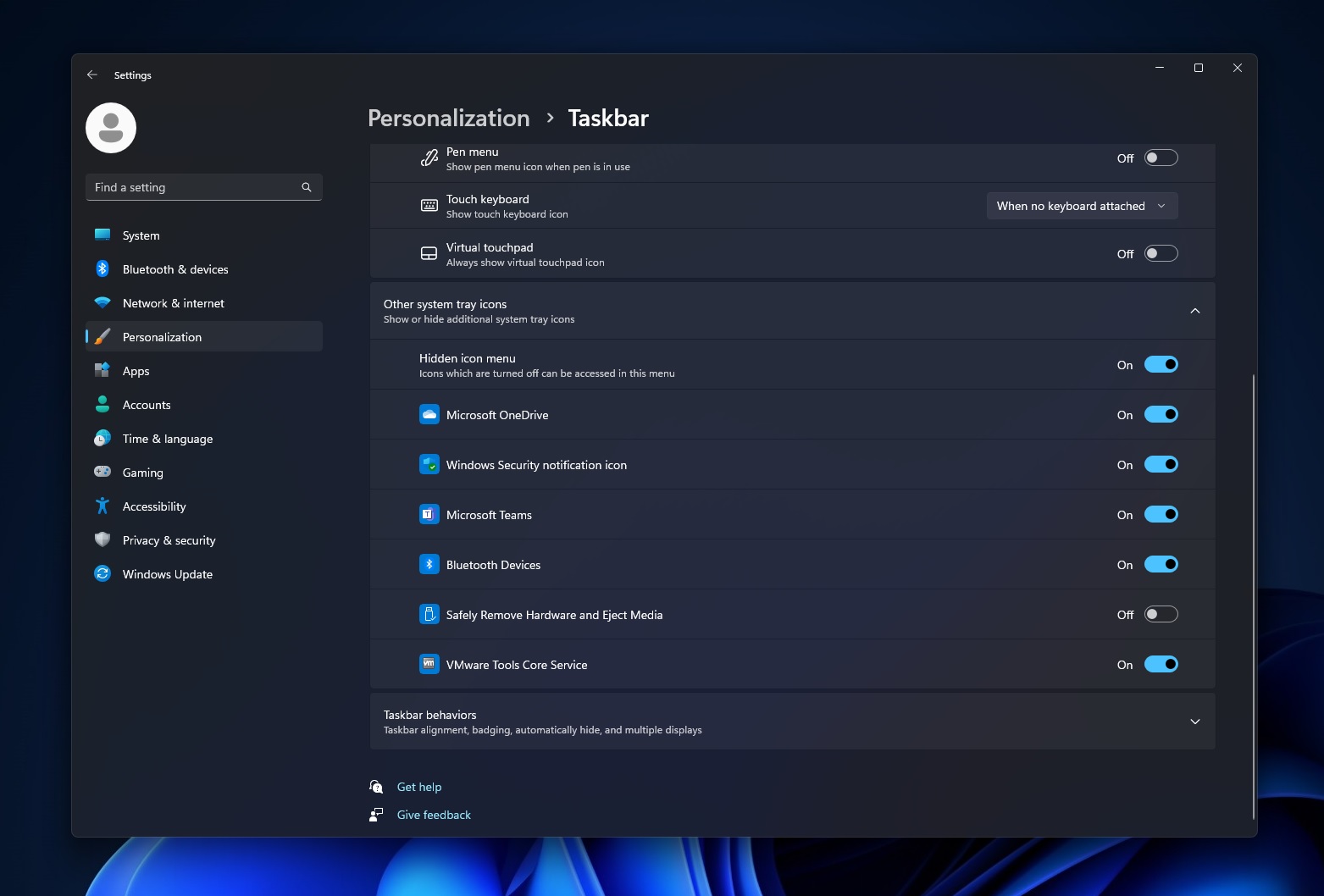 The new option to disable the “Hidden icon menu” or system tray is particularly useful if you have less available space on the taskbar or you prefer a cleaner look over icons.

However, there’s a catch – the new taskbar overflow icons experience complicates the ‘drag and drop’ process to change the order of icons in taskbar system icons.

As we have pointed out earlier, drag-and-drop is no longer supported to pin/unpin these items. This means you cannot change the order of icons in the system tray.

To make any changes to the system tray or restore the removed icons, you need to right-click on the taskbar and choose “Taskbar settings”, and then select apps that you want to see on the taskbar.

If you want the icon to appear within the tray, you need to open Settings again and turn off the icon. That’s because it is no longer possible to drag and drop icons inside or around the system tray.

In a nutshell, Windows 11’s new feature promises to make the taskbar a bit cleaner and optimize it for the touchscreens, but it complicates the personalization process for those who prefer icons on the taskbar for background apps.

It’s also worth noting that Windows 11 still doesn’t have a toggle in taskbar settings to show all system tray icons and we don’t know when the feature will return.

“Thanks for reaching out about this. It’s not something we currently support, however your interest in having such an option has been passed along to the engineering team for future consideration,” Microsoft officials said when users questioned the company’s decision to remove the “Show all icons” option.