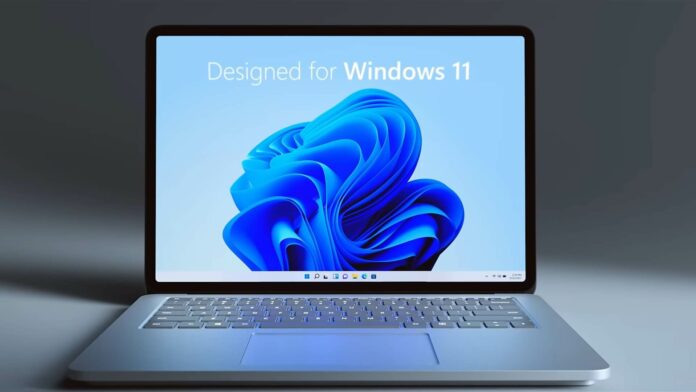 WinUI, which is the native UI platform for Windows, reportedly feel slow and sluggish on some configurations. Windows 11 also uses WinUI for its core UI components and while they look nice, sluggish performance is an unwanted side effect caused by the modern UI elements.

On Feedback Hub and social media platforms, users complained of performance issues when using WinUI or XAML UI elements in Windows 11. For example, Windows File Explorer has been updated with a new command bar and a more modern interface based on WinUI.

Unfortunately, File Explorer’s sluggish performance and buggy experience is an unwanted side-effect of WinUI. In a Feedback Hub post, some users noted that their File Explorer just crashes/freezes randomly and they fail to understand how fundamental components of the system can have issues.

One user explained: “This is most noticeable when using a OneDrive synced folder and is still very laggy. Using the F11 option to full screen the Windows makes the experience far quicker on my install but this is not a valid workaround to ensure fast performance on such a critical core component of Windows.”

The whole experience seems sloppy, according to several reports. Microsoft officials said the company is working on improving performance in the Dev Channel, with fixes rolling out in newer builds. For example, a bug where the command bar was doing unnecessary calculations was recently fixed.

Microsoft to focus on WinUI performance

Additionally, it looks like Microsoft’s UI team is also planning to focus on performance in 2022. In a Reddit thread, the software maker promised performance-related fixes when users complained of sluggish experience when using WinUI or XAML elements in Windows.

What’s the problem exactly? It seems that WinUI hurt performance and some have observed noticeable delays when they right-click on the desktop, try to adjust volume, date and time popup, notification center, Start, etc.

One user claimed that every classic UI element that got replaced with a modern version tends to perform slow.

These performance issues have more impact on lower-end PCs as WinUI and modern UI elements appear to be more GPU intensive. Fortunately, Microsoft is aware of the reports and some fixes have already been implemented in the Dev Channel, and more changes will be tested in 2022.

“Performance will be an area of focus for us in 2022,” Microsoft said in a reply to frustrated users. “A lot of that focus will go into startup/launch perf; in terms of UI elements rendering on the screen (after the framework is loaded), we’ve tested the scalability of doing things like putting 10k buttons on the screen, etc.”

Microsoft certainly needs to the sluggish areas of modern components because WinUI is going to play an important role in the development of Windows and slow File Explorer or other bugs can affect the overall responsiveness of the operating system.

If you’ve issues with Windows 11, you can submit the feedback directly to Microsoft using the Feedback Hub.