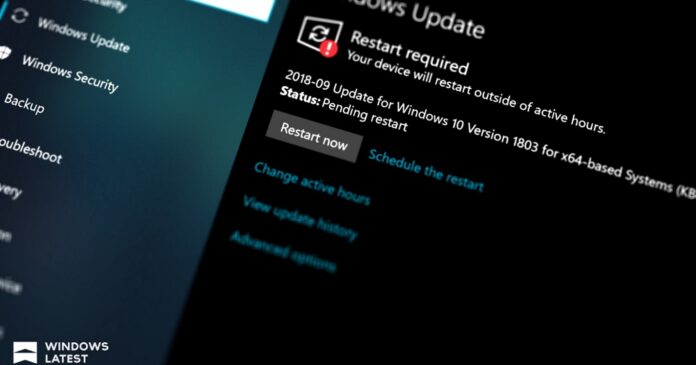 The sixth cumulative update of the year is now heading to PCs running Windows 10 version 21H1, 20H2, and version 2004. The update is available via Windows Update, WSUS, and Catalog. The company has also published direct download links for Windows 10 KB5003637 offline installers.

KB5003637 is all about security fixes, but you can also expect quality improvements and News and Interests feed on your taskbar. Patch Tuesday release usually includes the majority of non-security updates that were introduced in the last optional update, so if you skipped the optional patch, you can also get those fixes by downloading today’s update.

As always, the build number depends on the version of your Windows 10 installation. For example, if you’ve upgraded to version 21H1, you’ll be getting Windows 10 Build 19043.1052 with quality improvements, reduced memory usage, and support for taskbar feed.

For those still stuck on version 20H2 (October 2020 Update), the system will advance to Windows 10 Build 19042.1052 after applying the latest update. If you check for updates today, you will see the following cumulative update on your screen:

If you’re unable to download the patch via Windows Update, simply head to the links highlighted above. On Microsoft Update Catalog, locate the Windows 10 edition and version installed on your PC, and click on the “Download” button.

If you don’t know the version and edition of Windows, open the Settings app and navigate to System > About. Scroll down a bit and you’ll see the build, edition, and version information.

Windows 10’s News and Interests feature was first announced in January and it started rolling out to consumers in April. With today’s update, Microsoft says it has enabled the feature for everyone.

For those unaware, the idea behind the new taskbar feed feature is to relevant information about what’s happening in the world by enabling Microsoft News (MSN) integration. In addition to MSN feed, News and Interests is also capable of showing local weather, finance widget, etc. 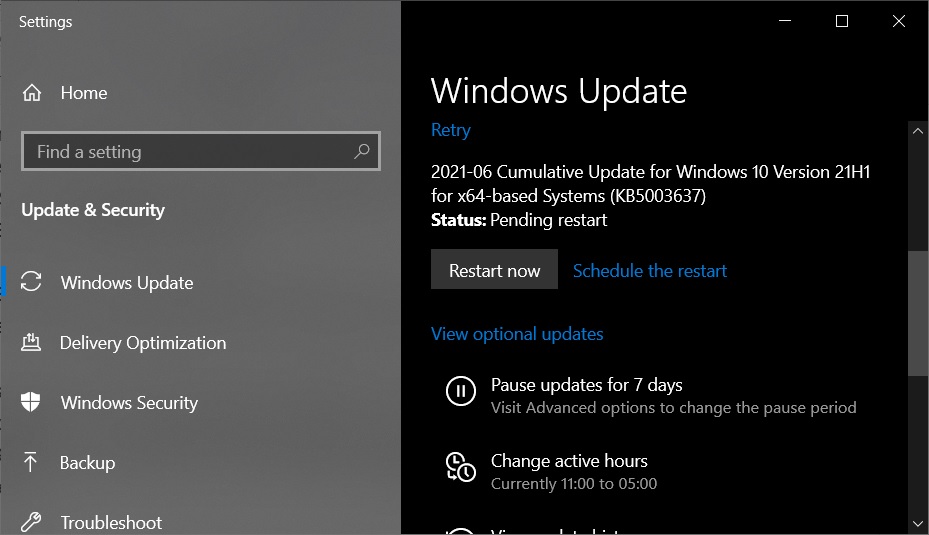 If it feels like another piece of bloat and you don’t want and wish it could go away, you can now easily customize the feed and turn off the “hover” feature or even disable the feed entirely.

To do improve News and Interests experience, you can open the taskbar menu (right-click anywhere on the blank area) and select the “Open on hover” option on the News and interests menu. This will turn off the hover effect.

Windows 10 Build 19043.1052 also improves the news and interests hover experience and it will no longer launch on its own.

In addition to News and Interests, Windows 10’s June update also addresses an issue that might prevent users from opening apps pinned to the taskbar using Microsoft Your Phone app.

As mentioned at the outset, Microsoft has fixed the memory leak issue in ctfmon.exe, a process used by Microsoft Office and some other apps with an editable box. In theory, this bug fix will help with high memory usage bug, but it depends on the configuration of the device.

Microsoft is currently not aware of any new issues in the update.