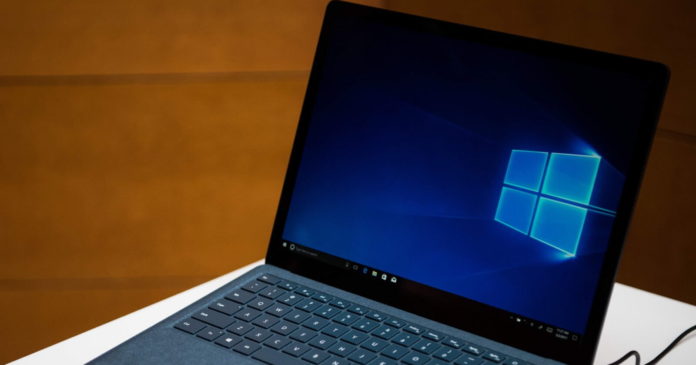 Windows 10’s 21H1 update is said to be a minor affair that doesn’t introduce any new features. Like the October 2020 Update, the first ‘feature’ update of the year is going to be a low-key release as Microsoft is busy with Windows 10X development and Sun Valley redesign.

Based on references spotted in preview builds, there is a strong possibility that the Windows 10 version 21H1 update could be pushed out to testers in the Release Preview Ring in February or March alongside the usual round of security patching that takes place on the second Tuesday.

With Windows 10 KB4598291 for version 20H2, Microsoft appears to be making backend changes to the operating system, potentially in preparation for public testing of “Build 19043 / version 21H1”.

Furthermore, the software giant has already started testing a new ‘About’ section in Settings > System with clear mention of ‘version 21H1’ and “Build 19043”.

It’s worth noting that the existence of Windows 10 version 21H1 hasn’t been confirmed by Microsoft yet. Version 21H1 does appear to be another enablement package update due to the discovery of ‘enablement’ switch in a preview update.

Windows 10 21H1 update is expected to enter its final stage of testing with Windows Insiders soon. However, even if the update does start to roll out in February, remember that the general public (non-Insiders) won’t receive it until at least April/May. The rollout will also depend on the hardware and software compatibility.

The Spring 2021 update should be a straightforward process for everyone  – like last year’s October 2020 Update, which was also delivered via an enablement package.

This update is expected to ship with improvements to the Storage Settings, native support for DNS over HTTPS (DoH) and more. In addition to these minor changes, there’ll be some quality improvements too.

The full changelog is not yet available and it’s also likely that new features will be added over the next few months via Windows Feature Experience Pack.