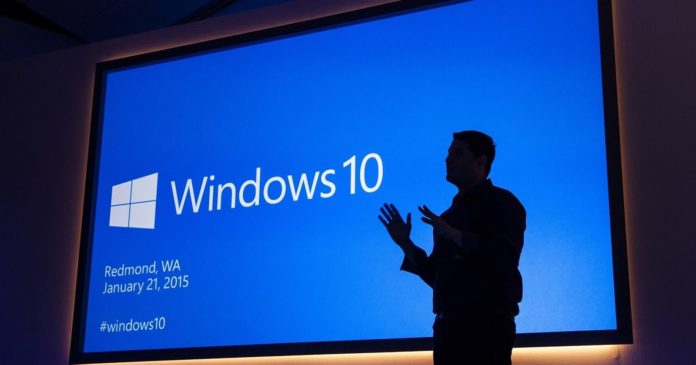 Windows 7 reached its end of support period in January, but its market share numbers did not drop significantly over the last eleven months as users rejected Microsoft’s free Windows 10 upgrade offer.

Windows 7 was first released in 2009 and Microsoft pulled mainstream support for the operating system in 2015. On January 14, 2020, Microsoft ended critical security patches and technical support for Windows 7 and users were asked to upgrade to Windows 10, but millions haven’t abandoned it yet.

According to the latest figures from NetMarketShare and StatCounter, Windows 7 is still active on at least 17 percent of Windows PCs.

StatCounter latest figures suggest that Windows 7 is running on 17.6 percent of devices, which is about 8% lower than the 25.56 percent market share it had in January.

On the other hand, NetMarketShare reports that Windows 7 share is 21 percent, which is again about 10% lower than the share it had in January.

According to the figures from the United States government, 18.9 percent PCs were on Windows 7 and 75.8 percent on Windows 10.

Windows 7’s presence in the desktop market doesn’t mean Windows 10 is struggling, though. In fact, Windows 10 is now running on more than one billion devices and its market share is gradually improving.

But why is Windows 7 still the world’s second most popular desktop operating system? Admittedly, some people’s hands are tied because their hardware is outdated and upgrading to Windows 10 means buying a new PC.

The other major objection against upgrading from Windows 7 to Windows 10 is its user interface and overall experience. For some people, anything different to what they’re used to is bad. Windows 10 update quality concerns remain, too, though Microsoft tried to address those.

Windows 10 market share is likely to improve in 2021 when Microsoft is expected to announce Windows 10X and the Sun Valley update, which aims to make Windows better.