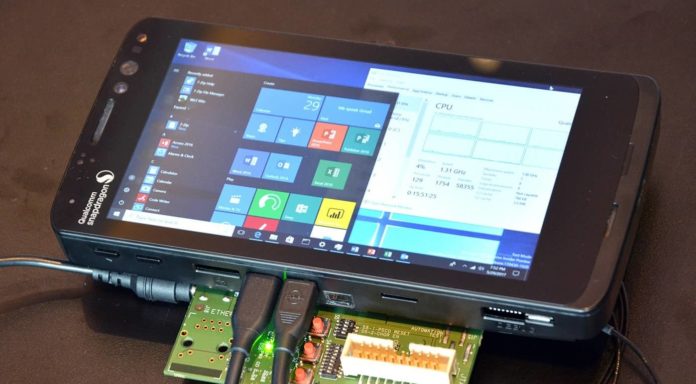 When Windows 10 on ARM was announced, Microsoft said the platform will offer great battery backup and network connectivity, but Microsoft’s own documents suggest that the platform’s compatibility issues have proven problematic.

For those who aren’t aware with Windows 10 on ARM, this platform supports ARM64 drivers only. While you can emulate x86 apps with ARM drivers to make them work, x64 apps (the 64-bit version of apps coded for Intel or AMD platform) simply won’t work.

As a result, it’s impossible to run games and apps that were created for x64 platforms and anti-cheating drivers also don’t work on Windows 10 on ARM.

According to our own sources, Microsoft is preparing to add support for 64-bit x86 application emulation to Windows 10 on ARM and the emulation support is ‘almost’ ready for public testing.

Microsoft is expected to release the first technical preview of Windows 10 on ARM with 64-bit x86 application emulation by the end of November. This could be a huge change as it would dramatically expand apps compatibility support on Windows 10 to include 64-bit x86 software (x64 software).

It’s also worth noting that Microsoft’s Panos Panay appeared during Qualcomm’s IFA keynote to confirm that some Windows 10 on ARM app compatibility news will be shared in the coming weeks.

Earlier this year, Kenny Kerr, who is the principal software engineer on the Windows team, made a Github commit for “ARM64EC”. This also suggests that the emulation support is definitely in the pipeline and it could be announced later this year.

Currently, the compatibility issues are rampant and a lot of things does not work properly, which has also contributed to overall performance issues.

With support for x64 software, Windows 10 on ARM could finally become a lot more viable.