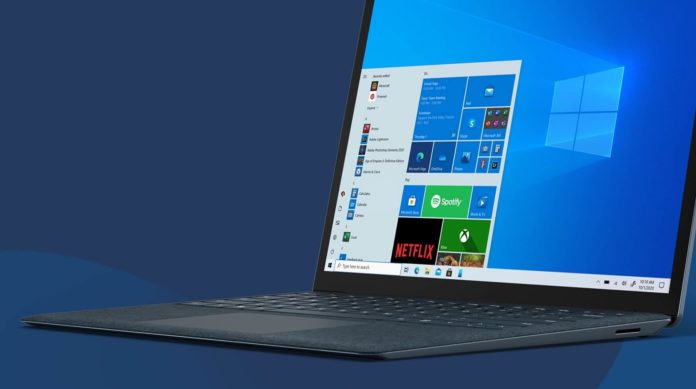 Earlier today, Microsoft quietly updated its documentation to confirm that Windows 10 May 2020 Update has entered the next phase of the rollout. In addition, Microsoft has begun the process of herding those still running the unsupported version of Windows 10 into upgrading to Windows 10 version 2004.

Microsoft did say that it will use “the machine learning-based (ML-based) training” to increase the number of devices selected to “update automatically to Windows 10 version 2004”. It’s likely that initially, not everyone will be force upgraded to the May 2020 Update.

The reason for forcing Windows 10 May 2020 Update is security – because the end of the service for version 1809 or older is on the horizon. This applies to Windows 10 Home and Pro editions only as Enterprise and Education edition will remain supported until May 2021.

“Using the machine learning-based (ML-based) training we have done so far, we are increasing the number of devices selected to update automatically to Windows 10, version 2004 that are approaching end of service,” Microsoft noted.

The company also clarified that it plans to use its machine learning through all phases to delivery a smooth update experience for users running any version of Windows 10.