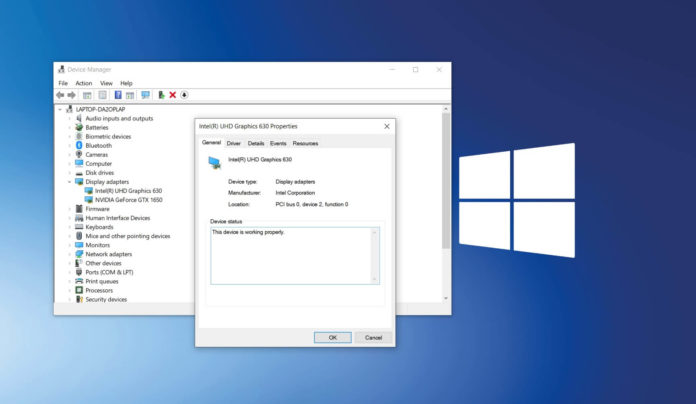 Windows 10 as a service is updated frequently and feature updates may require a new set of drivers. Users have previously reported that driver flaws also interfere with the installation of major feature updates. Since then, Microsoft has been taking compatibility issues seriously to improve the overall quality of drivers.

Microsoft is implementing three new measures that will allow Windows 10 to get better at coping with disastrous driver problems. One of the policies will look at the crashes and performance issues in different applications after a GPU driver update, and another policy looks at the driver rollbacks.

Windows 10’s graphics components will process visual data from the web and monitor how often Chromium-based Edge browser crashes due to graphic drivers. A driver is considered faulty or low-quality release if it causes Microsoft Edge to crash more than once a year.

Likewise, Microsoft plans to look at the number of crashes caused by display drivers when you use communication and collaboration apps such as Skype, Discover, Teamviewer, Slack, Zoom, WhatsApp, Telegram, etc. 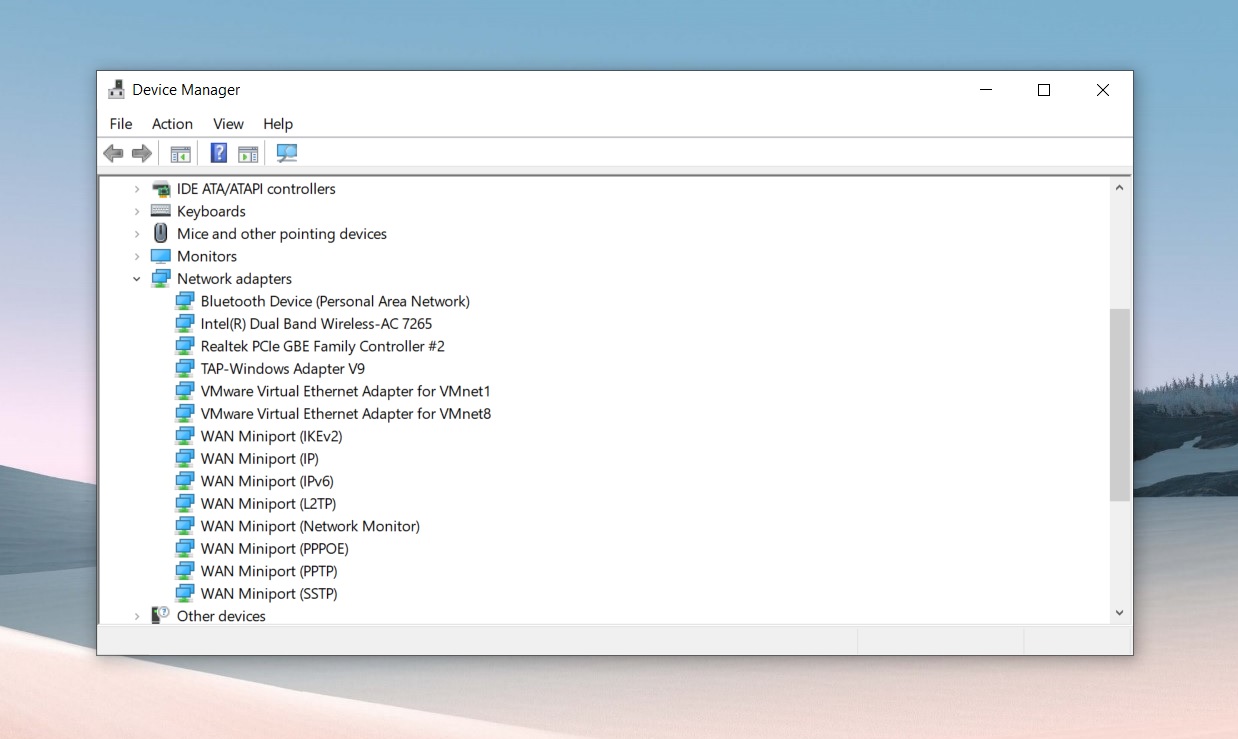 Microsoft is also planning to monitor when a driver is rolled back or succeeded by another driver installation within two days of the original update.

“Such actions signal that user is having problems with a driver severe enough that they need to use a different driver,” Microsoft noted.

These policy changes appear to suggest that Windows 10 is finally getting some attention on the driver update front.

Other measures are also being introduced to improve the quality and performance of Windows 10 drivers. For example, Microsoft is now allowing hardware makers such as HP, Intel, Dell, etc to request Windows 10 feature update blocks when serious driver compatibility issues are discovered on their devices.

The driver updates also won’t happen around major public holidays and there will be a predictable cadence for the deployment of driver releases to help both hardware makers and users deal with unexpected issues.