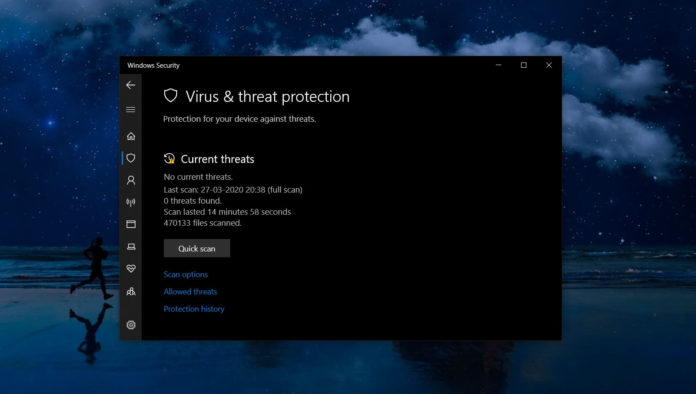 Microsoft is also planning to launch Defender ATP on Android and it does make sense to ditch the Windows branding. In Windows 10 May 2020 Update, Microsoft has quietly updated Windows Security app to replace mentions of Windows Defender with Microsoft Defender. 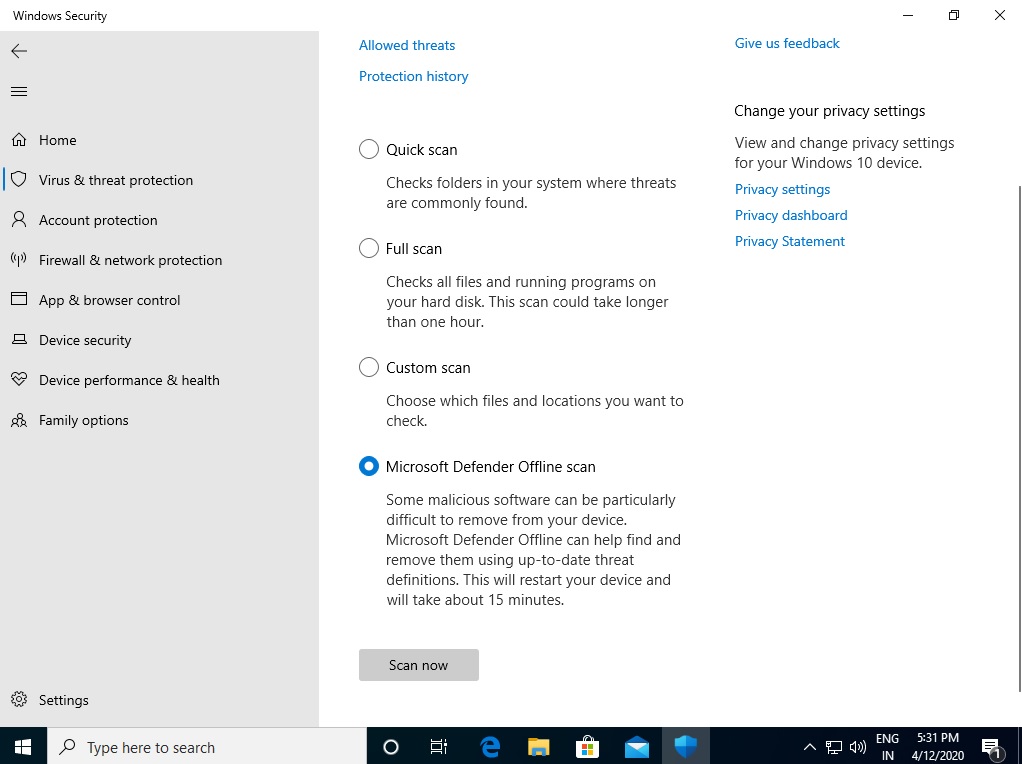 Windows Defender and most of its associated services will be rebranded to Microsoft Defender with Windows 10 version 2004, but the branding changes are yet to show up in legacy areas such as Control Panel.

Windows 10 version 2004 will begin rolling out to consumers in May and it boasts a set of new features for everyone. It comes with a new Cortana experience, Windows Search performance improvements, improved Linux subsystem support, and minor UI changes including a new set of icons for default apps.

The branding shift would make sense with Microsoft’s new strategy of cross-platform services. Defender is already available on Mac, Linux, and the service is also coming to Android and iOS.