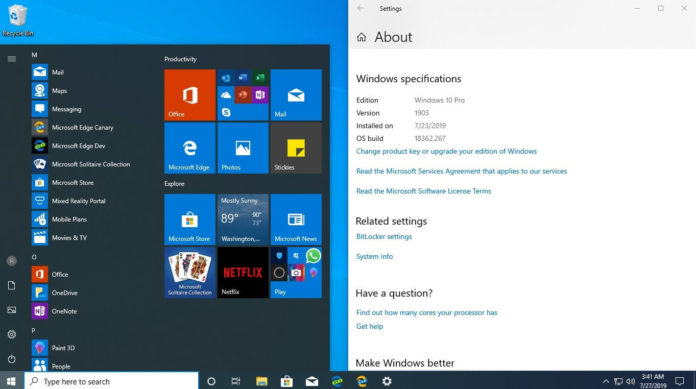 The Chromium platform is the king of the web browsing market. However, Chromium-based Chrome has the reputation of being a power-hungry browser on Windows devices.

If you feel the Chrome browser in your laptop is draining the battery, then we have good news for you—Intel is working with Chromium engineers on power consumption improvements for the Chromium platform.

According to Intel, some of their latest processors such as Ice Lake support ‘RGB10 overlay’, which improves power consumption. Intel says it’s working on a new feature for Chromium that will allow HDR videos to be played through this processor-based technology, and it will result in better power performance.

“Intel platforms since Icelake begin to support outputting HDR content through its ovelay tech with RGBA10 format. Enable this feature would provide better energy performance on devices based on Icelake or above,” Intel engineer said.

With over 2 billion installs, there is no doubt that Chromium browsers are ruling the browser market and this is a much-needed improvement. Intel has already started working on it, but the feature is unlikely to show up anytime soon.

Google recently announced that it won’t ship Chrome 81 because of the medical emergency across the world and the search engine giant has decided to skip Chrome 82 as well.

Google’s next planned release is Chrome 83 and the company’s decision also has the same impact on other Chromium-based browsers, including Microsoft Edge.

Microsoft is also delaying feature update for its Edge browser and only security updates will be released as they’re needed. Edge 81, which is already in the beta channel, won’t be released to consumers and enterprises anytime soon.

The firm is holding back the update for Edge for a few months and only stability updates will be released. The move is unsurprising given many people including Google and Microsoft engineers are working home at this time.