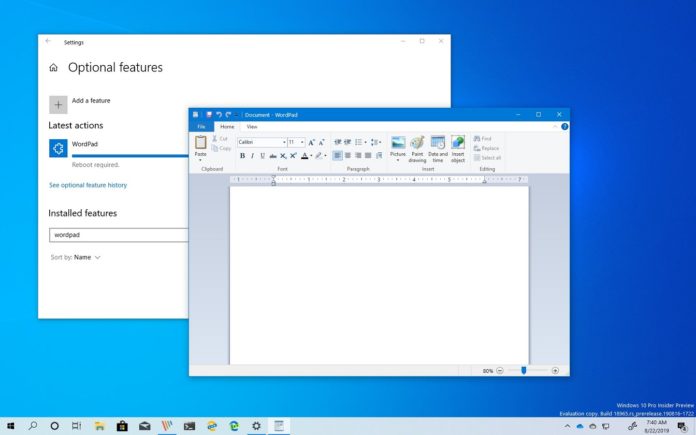 Microsoft started to sneak advertisements into Windows 10 with the suggested apps in the Start menu. Windows 10 has a lot of built-in advertising even if you purchase a new PC that comes with Windows 10 Pro or Home license worth more than a hundred dollars.

In another effort to monetize Windows 10, Microsoft is now experimenting with advertisements in one of the oldest apps—WordPad. As per the latest findings, the software giant plans to promote Office online apps such as Word, PowerPoint or Excel in WordPad with a catchy banner that shows up at the top.

Microsoft may call the banners as pointers or suggestions, but these are clearly ads and the goal is to turn you into an Office 365 customer. 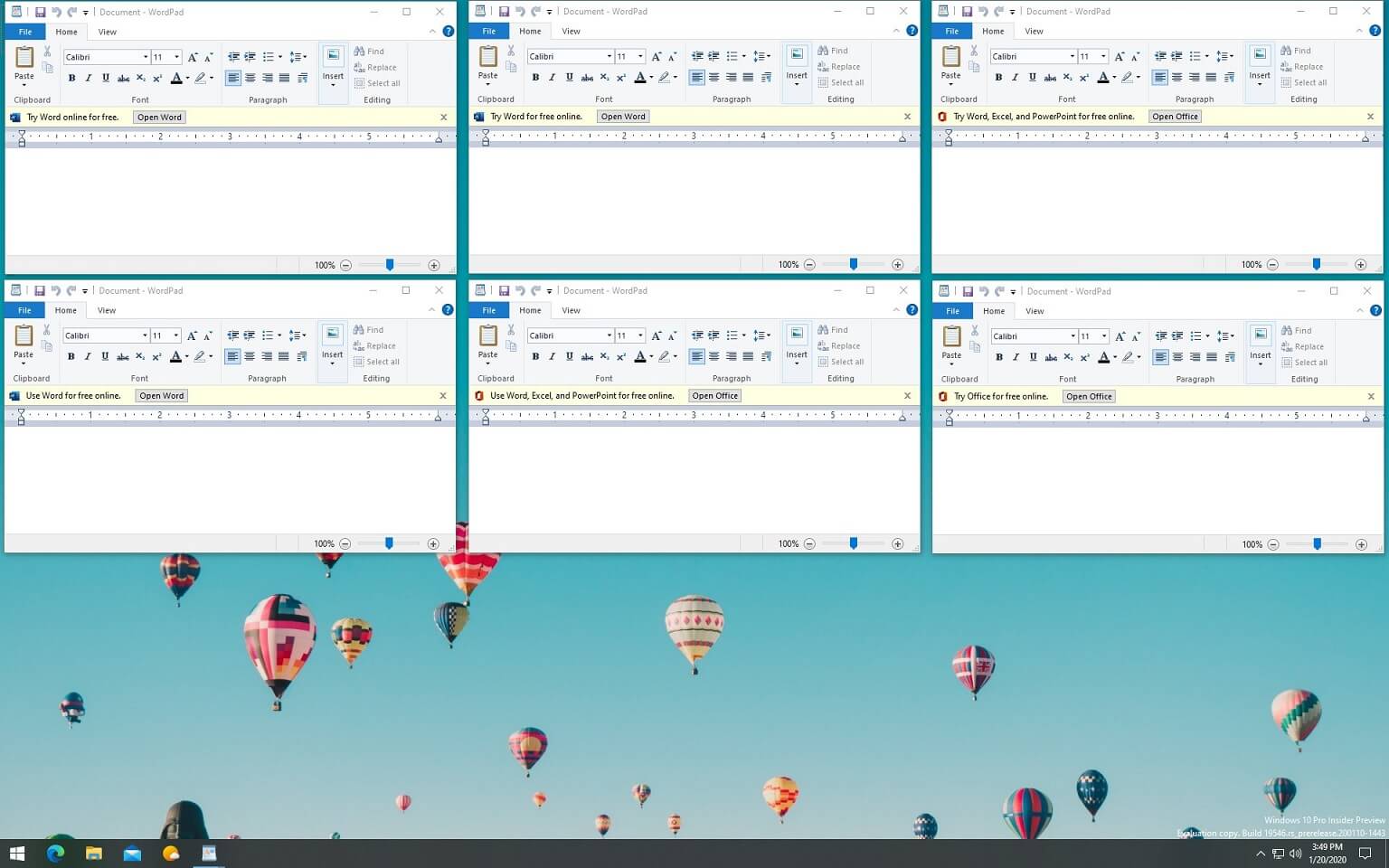 As you can see above screenshot, there is an ‘Open Word’ button that loads the Word online in the default web browser. Fortunately, there is a close button that hides the banner, but it’s not clear if the close button removes advertisement permanently.

Microsoft is also experimenting with a banner in the Windows 10 Mail app and Microsoft News app. In all ads on Windows 10, users are encouraged to download Microsoft apps or access its services.

It’s worth noting that Microsoft is not rolling out these advertisements to consumers at the moment.

You can expect Microsoft to add more advertising to Windows 10 in future with software or server-side update, but you’ll be able to disable most of the ads through settings.