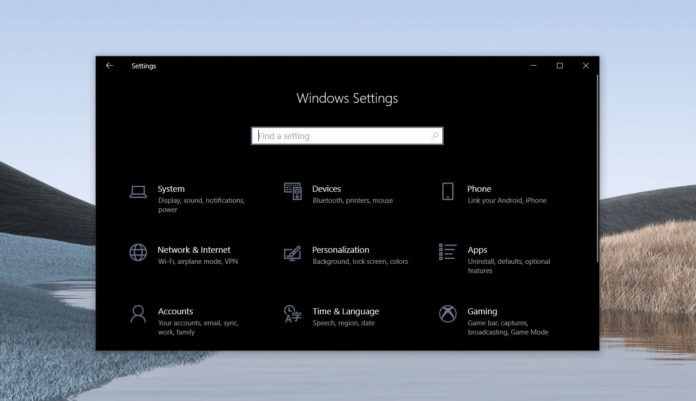 In a blog post penned by the Windows Insider Program team, Microsoft announced that Windows 10 November 2019 Update is being prepared for the public rollout. Aside from confirming the name of the update, Microsoft also revealed that Build 18363.418 is the final version that would ship to non-Insiders.

For obvious reasons, Windows 10 Build 18363.418 is very unlikely to be the one that will ship to consumers.

In a new announcement, Microsoft clarified that it will continue to improve the overall experience of Windows 10’s November 2019 Update. The Redmond firm plans to push smaller updates as part of its “normal servicing cadence” for Insiders on 19H2.

“This means we will continue to iterate and release new Cumulative Updates for 19H2,” the firm said. In other words, Build 18363.418 isn’t the final version and we still don’t know what consumers will receive when the feature update ships in November.

November 2019 Update will also come with the improvements and fixes that are available for May 2019 Update PCs, including the changes that Microsoft shipped with Windows 10 v1903 Build 18363.449. This should come as no surprise since Windows 10 is continually updated as service.

Microsoft says that users upgrading from May Update to November Update will see an “enablement package” on Control Panel’s Windows Update list, which enables the 19H2 features.

The November 2019 Update will begin shipping to consumers on November 12.