Windows 10 KB4517389, which is an important update to address security issues and printing bug, turns out to be causing more problems for some users.

Microsoft has already confirmed that the October 2019 Patch Tuesday update breaks down both Start menu and classic Edge browser, but it appears that there is a compatibility problem that causes display issues.

According to posts on Microsoft’s community forum, Reddit and Twitter, bug reportedly affects machines using Intel DCH display driver version 26.20.100.7157, as there are compatibility issues still to be ironed out.

It’s unclear whether previous versions of Windows 10 May 2019 Update are also affected by Intel driver compatibility issues, which appears to be mainly affecting HP machines. 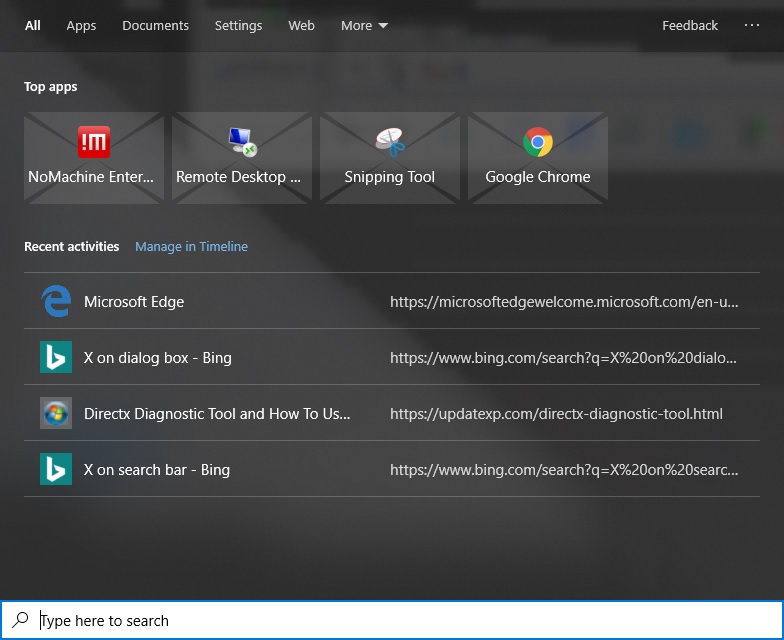 Thankfully, you can roll back to a previous version of the driver or update it to a newer version altogether to resolve the compatibility error.

At the time of writing this story, more than 60 users have confirmed display issues on Microsoft’s community forum. Users have documented the following bugs:

“Confirmed here as well. The driver rollback works until the machine updates and breaks again. This usually takes a couple days. Now we are trying to find a way to stop the machines from updating as anyone with this model can no longer function,” a user stated.

Microsoft is yet to acknowledge display issues on Windows 10 and we don’t know if the bug is widespread.