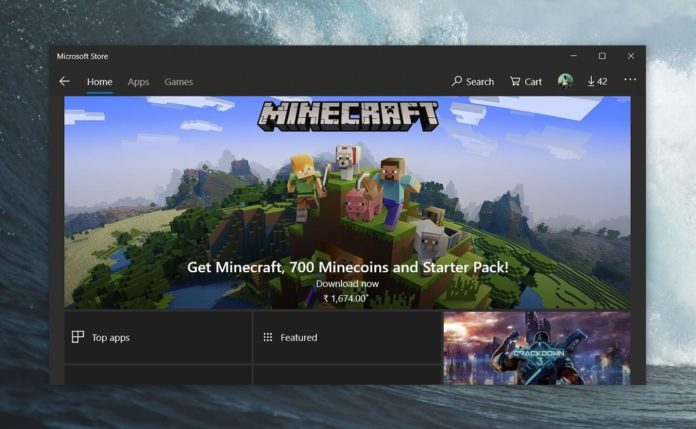 A Windows Update, Microsoft Store or a game update has added a new folder called ModifableWindowsApps to the Program Files. The folder contains data of certain PC games and it is associated with PC games modding functionality.

According to UWP guidelines document, the ‘ModifableWindowsApps’ folder may contain installation files that would allow users to install mods for games. Microsoft says the function is intended to be used by certain types of PC games and developers can specify one or more subfolders for their games.

“Enables your desktop application to specify one or more folders where users can modify the installation files for your application (for example, to install mods),” the document reads. 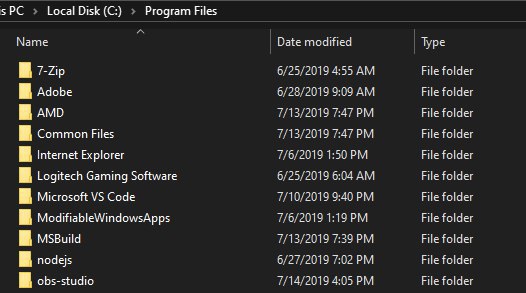 As per a Win32 apps document, Win32 desktop games that use windows.mutablePackageDirectories extension in its package manifest will also specify its own subfolder in Program Files > ModifiableWindowsApps. In this document, Microsoft has again stated that the feature is available only for certain types of desktop PC games and the purpose of the folder is adding support for mods.

A Reddit thread claims that Microsoft might be preparing the OS for the inclusion of mod support for Windows Store games with the new folder, but that may not be the case due to the way Store games are currently protected.

We’re still in the early days of Microsoft Store supporting Win32 games and it remains to be seen whether the games purchased from the Microsoft Store will be easily moddable or not.