Windows Defender branding changes reflect Microsoft’s new cross-platform security which originally started in March 2019 when the company unveiled antivirus software for macOS under its own name. 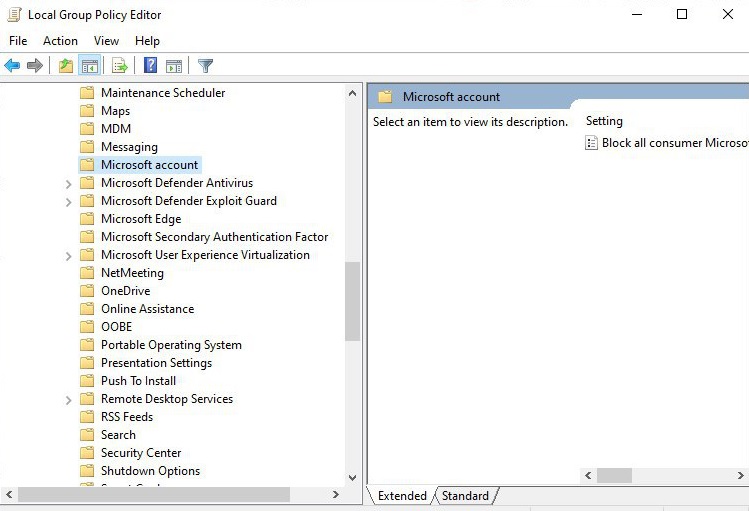 For apparent reasons, Microsoft wants to use its name for services that are available on multiple platforms. For instance, Microsoft’s Android app launcher is called Microsoft Launcher and not just Launcher or Arrow Launcher. Similarly, Microsoft’s antivirus solution for macOS uses Microsoft branding.

Microsoft is yet to acknowledge Windows Defender’s new name, and whether branding change is going to remain or changed in Windows 10 20H1 remains to be seen.