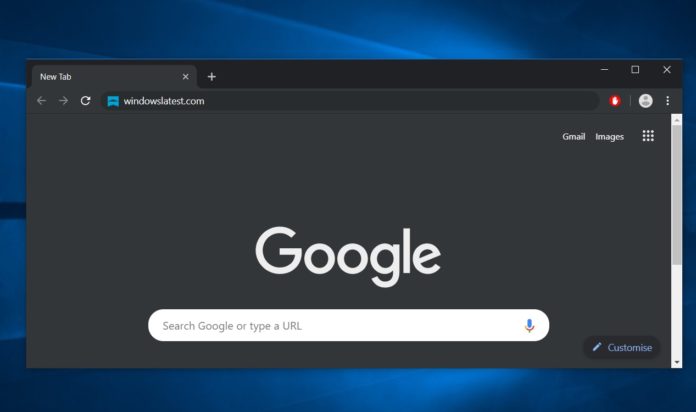 Microsoft has successfully migrated Edge from EdgeHTML to Chromium. Microsoft is now trying to bring some of the classic Edge features to Chromium, one of the priorities could be to implement Fluent Design in the Chromium-based browsers.

Today, we discovered a few commits by a Microsoft engineer that aims to bring Fluent Style to some elements of Chromium browsers. The project is work in progress and it hasn’t been approved by the Chromium community yet, so you cannot test it in Canary builds of Chrome.

“This is accomplished by adding a new feature flag FormControlsRefresh which when turned on will enable the new controls UI. The implementations for checkbox and radio (PaintCheckbox, PaintRadio) are added as part of NativeThemeAura by overriding the current style provided by NativeThemeBase,” explains a Microsoft engineer in the commit post.

It appears that the commit hasn’t been accepted and merged into the Chromium project due to a bug, but it’s only a matter of time until Microsoft irons out the problem.

It is worth noting that Microsoft Edge comes with an experimental Flag called ‘Fluent Controls’, which if enabled, will allow the HTML forms elements to render using an alternative style to align with Microsoft’s design language.

The HTML form elements could be the checkbox and radio buttons. Fluent Style for Checkbox and Radio buttons could make them work better on touch screen devices and also bring a slightly modern look.