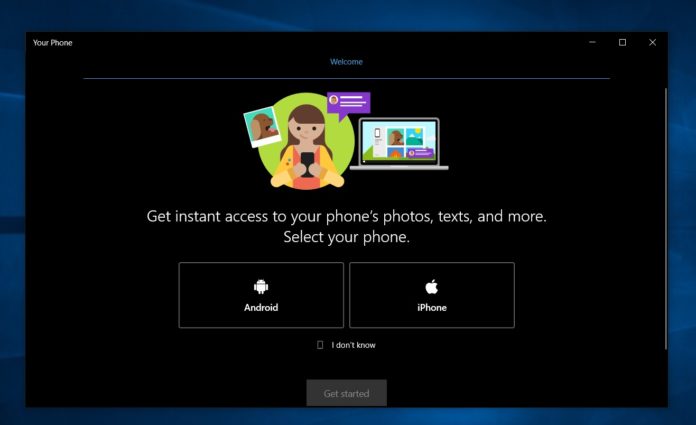 Microsoft appears to be internally testing a big update for the Your Phone app on Windows 10, as the software maker continues to work on bringing phones and PCs closer. Your Phone app was launched last year with Windows 10 October 2018 Update and it allows users with Android phones to access the photo gallery, read or send text messages right on the desktop.

A variety of third-party apps have offered this kind of functionality before, but having a native feature is a huge convenience.

The current version of Your Phone allows users to access recent photos, messages stored in your phone on your desktop. Screen mirroring is a long overdue functionality and the company appears to be testing it internally. 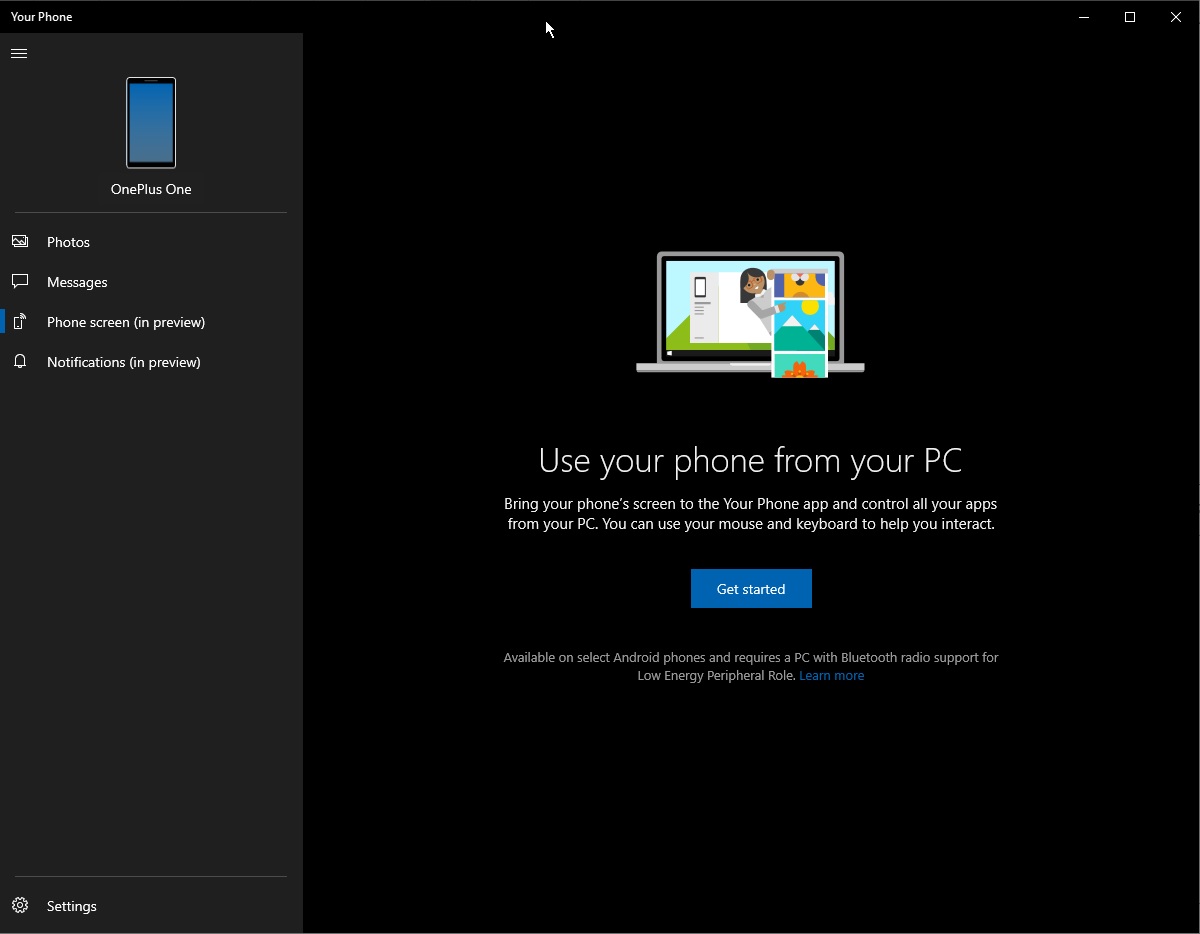 Windows 10 Your Phone app’s screen mirroring will capture your smartphone’s display and stream it via a wireless connection to any desktop. You can also control the apps and access the notifications directly from the Your Phone app. 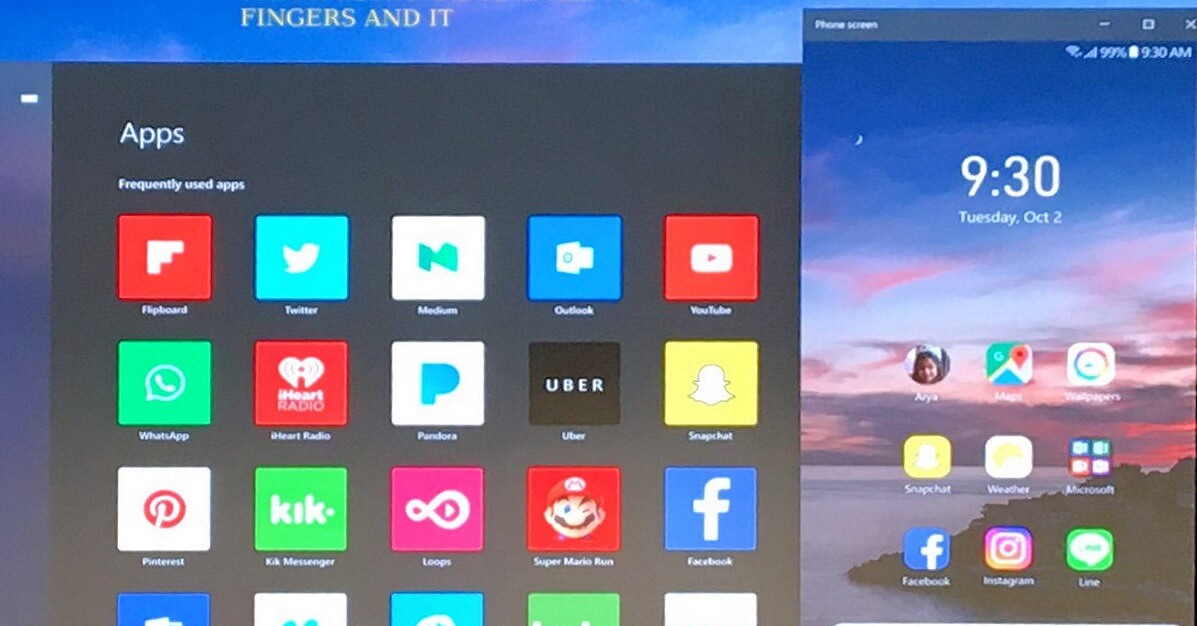 Microsoft describes this functionality as a modern way to bring your phone’s screen to the desktop and control all your apps with a mouse or keyboard. In order to use Your Phone app’s screen mirroring functionality, you need a PC with Bluetooth and a modern Android device. 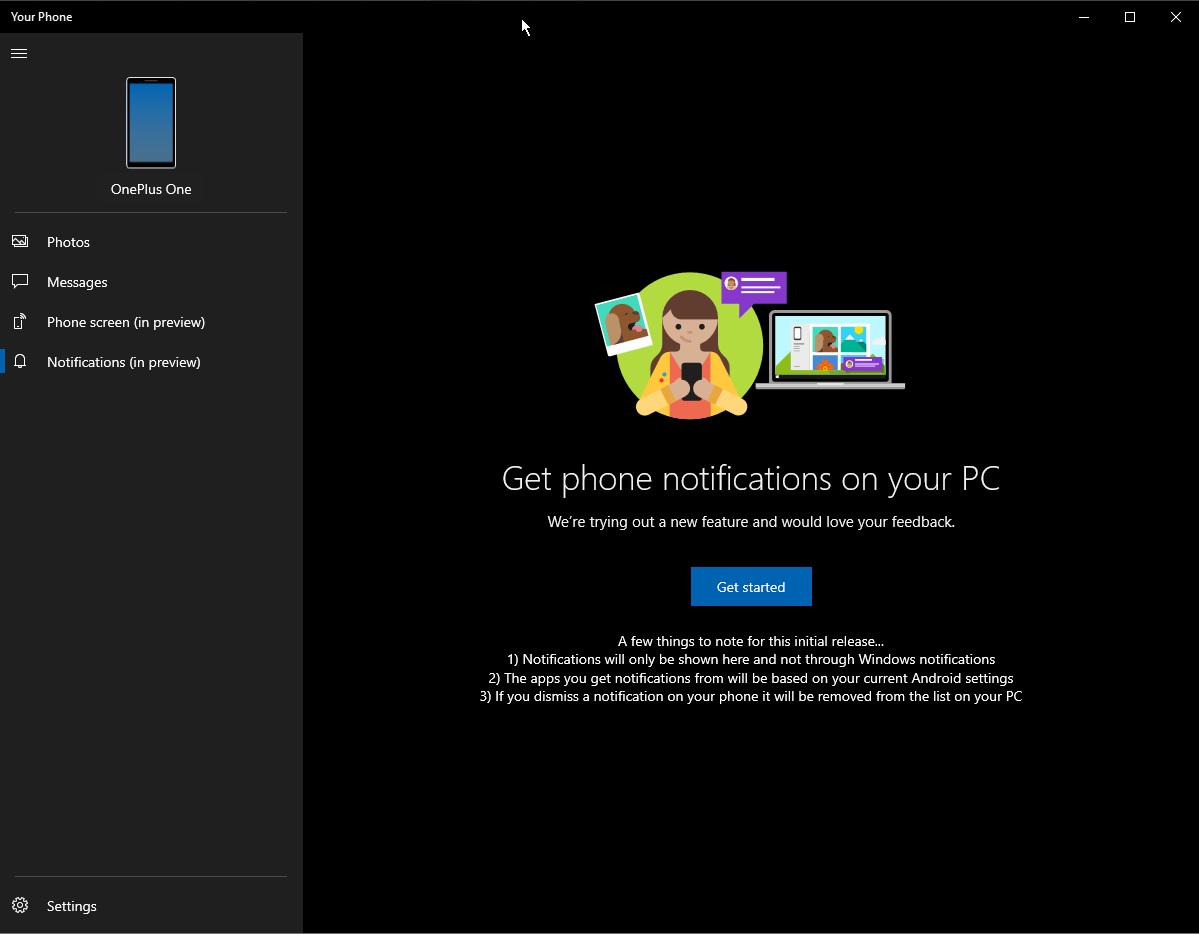 In addition to screen mirroring, Microsoft is also adding a new feature to sync notifications across devices. It means if you receive a notification on your phone, you will be able to see it directly on your Windows 10 device. These will include notifications of messages, emails, and more.

The update with all these changes will be rolled out to the public in a couple of weeks.