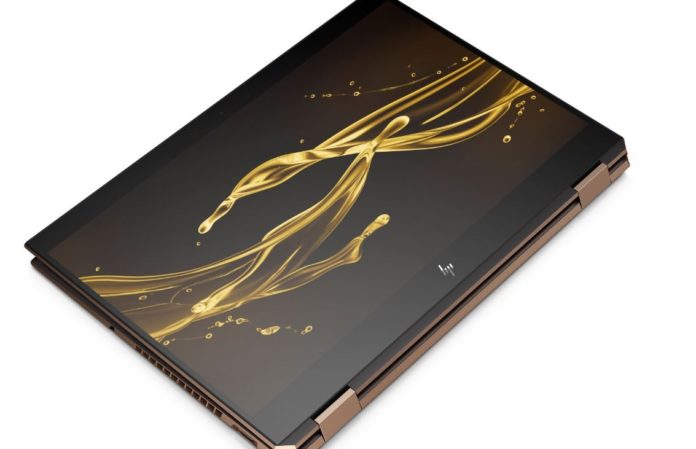 HP has unveiled a new variant of Spectre 15 x360 which comes with the AMOLED display that offers vivid colours and faster response time.

At CES 2019 show, HP announced another update to the Spectre lineup, and this time HP hasn’t revamped the design but the company has used AMOLED displays in its new Spectre.

The Spectre 15 x360 comes with HDR support and the device has a 15-inch AMOLED display. There are no other major changes to the hardware design and features. The device uses the latest-generation Intel processors, 16GB of RAM and 512GB SSD storage.

The 15-inch AMOLED display makes this particular model from HP even more compelling and it brings it closer to the top offering from other manufacturers like Apple’s MacBook.