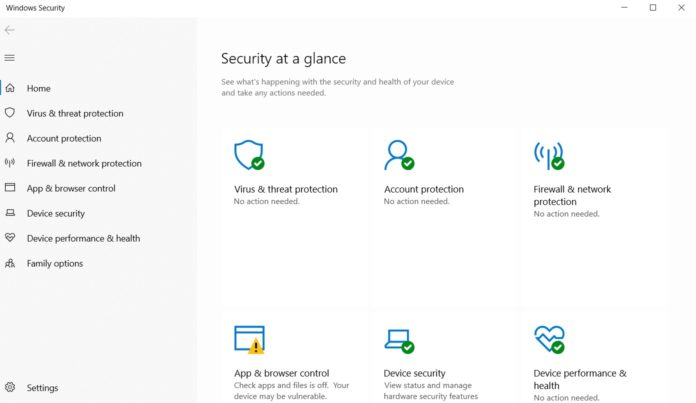 Microsoft is currently working on its next major update 19H1 which is planned for a public release of April 2019. The update will be coming with many new features and improvements for the users to work with.

Microsoft has already released a preview build 18305 earlier in the week which contains the upcoming new features to be tested by Windows Insiders in the holiday season. Some features like Windows Sandbox, Kaomoji (Face Characters) have already been released to the Windows Insiders. 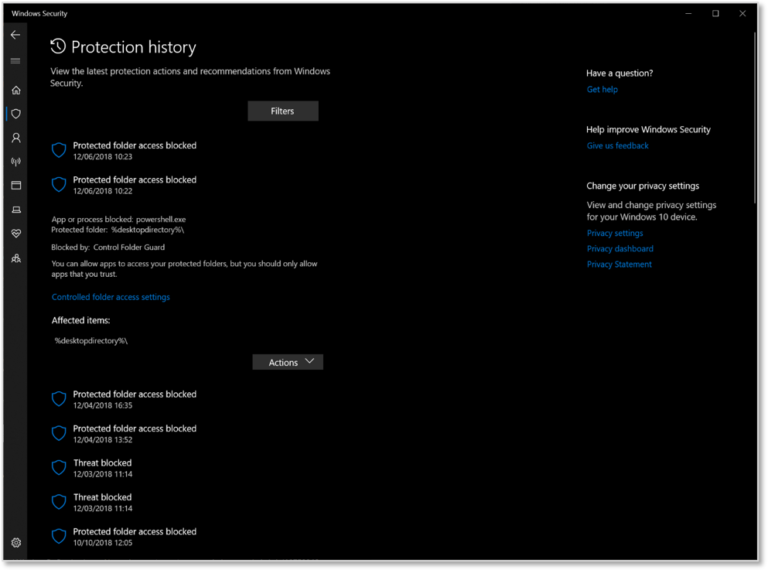 Microsoft has also added a Controlled folder access blocks to history along with blocks made through organizational configuration. Users will also be able to see pending recommendations in red or yellow states in the history list.

The new security improvements are already part of the latest Insider build 18305 released to the Fast Ring Insiders and you can download the same by going to Settings>Windows Update>Check for Updates, if you haven’t done yet. Do let us know your thoughts in the comments below.