Microsoft is pushing out a new Windows 10 preview build 18252 from the 19H1 branch for both Fast and Skip Ahead Rings. This is the first 19H1 preview build which is going out to Fast Ring after the company released the Windows 10 October 2018 Update yesterday to all users.

The latest 19H1 build comes with some minor improvements and lots of fixes for Insiders enrolled both in the Fast and Skip Ahead Ring. Below is the changelog of What’s new, improved and broken. 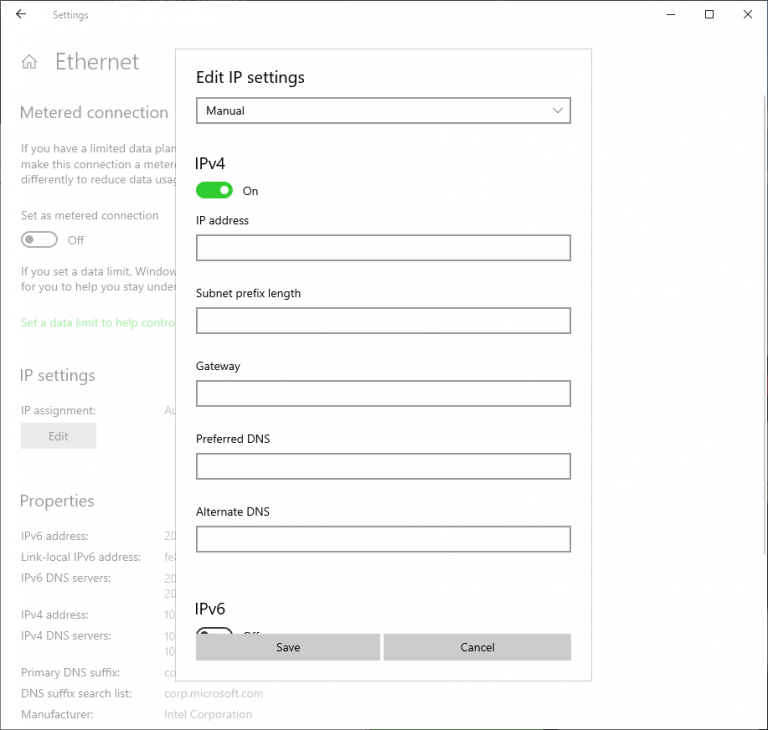 As is always recommended, please go through the list of below-known issues before upgrading to the latest preview build.

The latest 19H1 build 18252 is now live for Fast and Skip Ahead Ring and you can download it by going to Settings>Windows Update>Check for Updates.