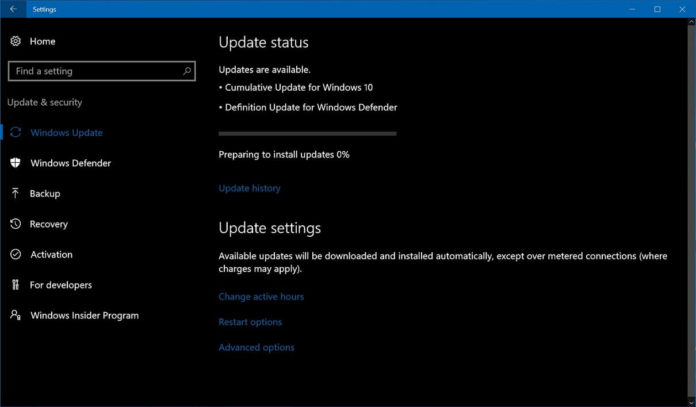 Microsoft released KB4100347 a while ago and the company updates the patch with support for more processors once in a while. This update is basically supposed to provide more mitigations against the Spectre Variant 2 vulnerability but according to reports from Reddit users, this patch has killed the overclocking on Broadwell-E processors.

“I just got around to installing a handful of updates from the past week on my computer, and upon rebooting I realised that the overclock on my Core i7-6800K was no longer applying,” a Reddit user explains.

Another thread on ASUS forum also claims that the patch might disable the overclocking changes that you made to your Broadwell powered PC. Upon checking, we discovered that a user has also pointed out the issue in a post on Microsoft’s forum.

It’s worth noting that the update was re-released on September 14 to include support for additional processors including Broadwell. According to Microsoft’s support document, the software giant has added support for the following processors:

At the time of writing this story, no workaround has been found except for the typical removing the update trick.

Your computer will install KB4100347 only when the system is ready and you’re not supposed to force the installation.

If you have this patch installed and you’re having issues with overclocking, you can always uninstall the update from Settings > Windows Update > Check for updates > View update history. On this screen, you would need to select the update from the history page and simply uninstall it.

At this point, it’s hard to determine how many PCs have been hit by the issues described above.