Microsoft’s latest patent titled “Computing Devices, Removal Support Devices and methods of use” was filed by the company in February 2018 and it was published yesterday. The patent is not related to the long rumoured Andromeda or a Surface laptop.

The latest patent is about a system that has a computing device and a removable device. It appears that the patented device is aimed at business. The patent shows off different computing devices including a handheld device that may include an integrated support device to position the display.

The patented method has been explained below: 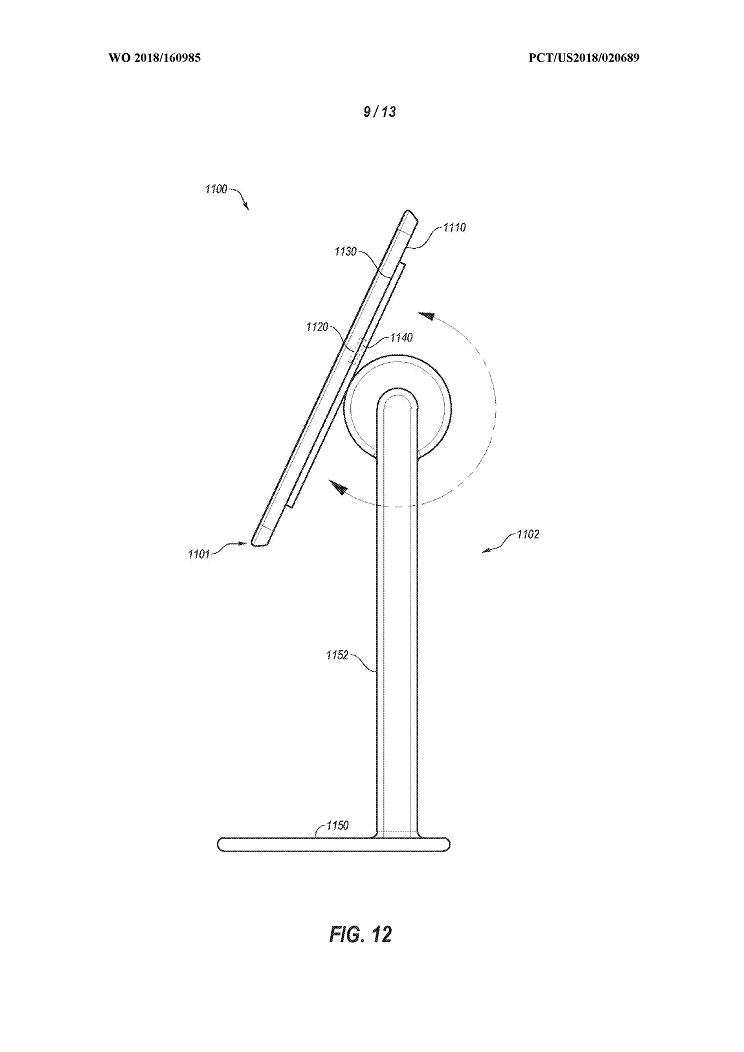 Microsoft has also confirmed that the patented system could be implemented on a handheld device. 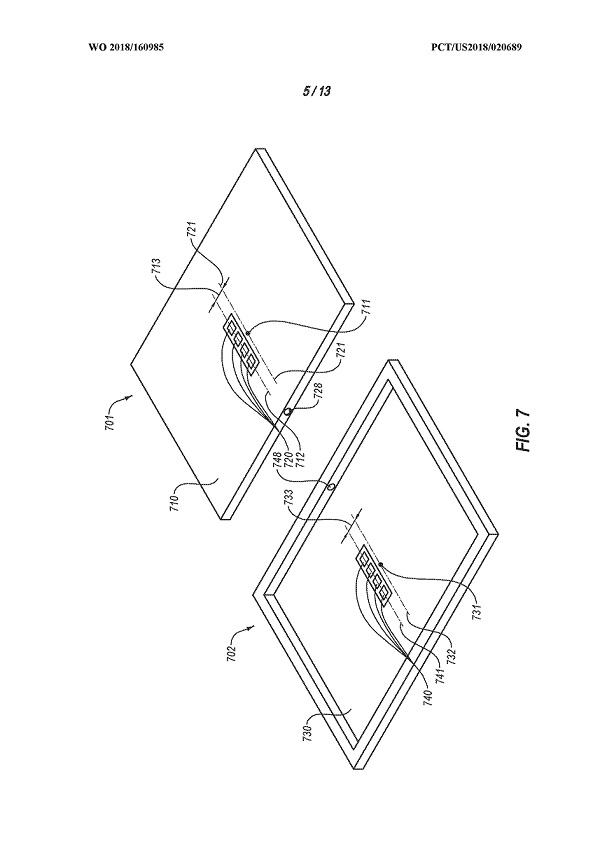