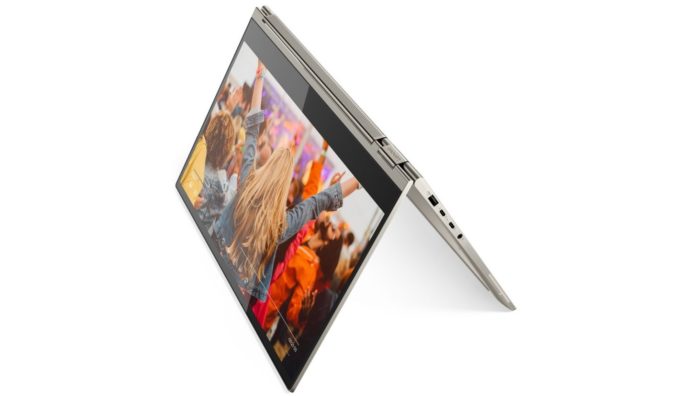 Qualcomm and Microsoft have teamed up to improve Windows 10 performance on Snapdragon processor and deliver the Always-connected experience to consumers. This idea is nothing new, Microsoft previously used ARM chipset in Surface RT and the project failed but now it seems the partnership between Microsoft and Qualcomm finally got it right.

At IFA 2018, Lenovo announced the first Windows 10 device with Snapdragon 850 processor on board. The Lenovo Yoga C630 2-in-1 convertible was announced today at IFA and it’s powered by Microsoft’s Windows 10 operating system.

Lenovo claims that the device can offer up to 25+ hours of local video playback on a single charge.

Lenovo’s latest laptop is aimed at creatives and professional. It also comes with an optional Lenovo Pen that lets you unleash the creativity. You can use it as your canvas or mark the documents with a pen.

It’s worth noting that powering a notebook or a PC is a lot harder than a smartphone but if the claims are true, the Snapdragon 850-powered PCs should do fine in terms of performance, battery life and LTE speed.