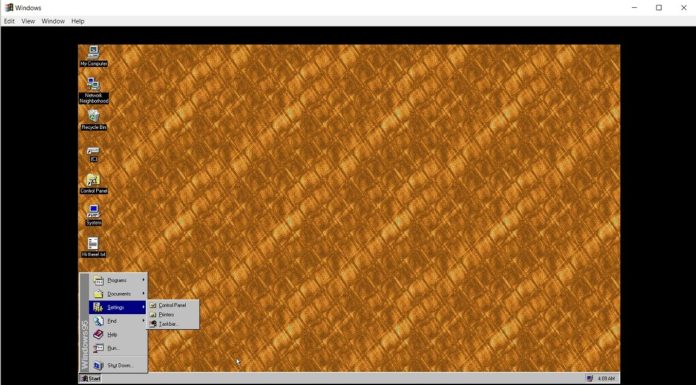 Windows 95 app works well on any computer, no matter what operating system you’re currently using. You can get started with Windows 95 app in a matter of moments. You can download the Electron app for Windows 10 from GitHub page, install and use it.

In a series of tweets, the developer revealed how he created the app and what’s next for his project: