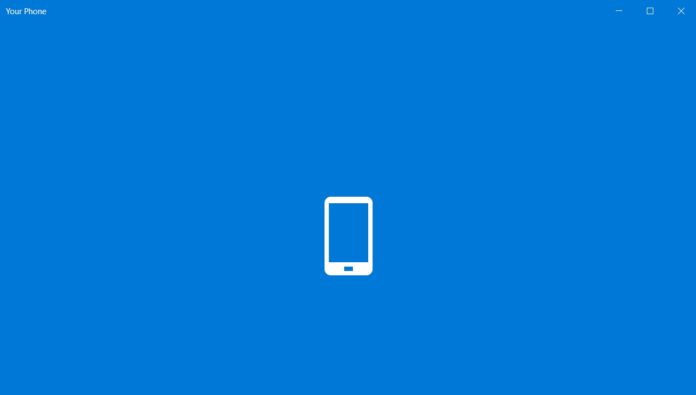 At the moment, only Windows Insiders in the Fast and Skip Ahead ring are getting the notification but it’s likely that the general public will also receive a similar message when Redstone 5 is available. 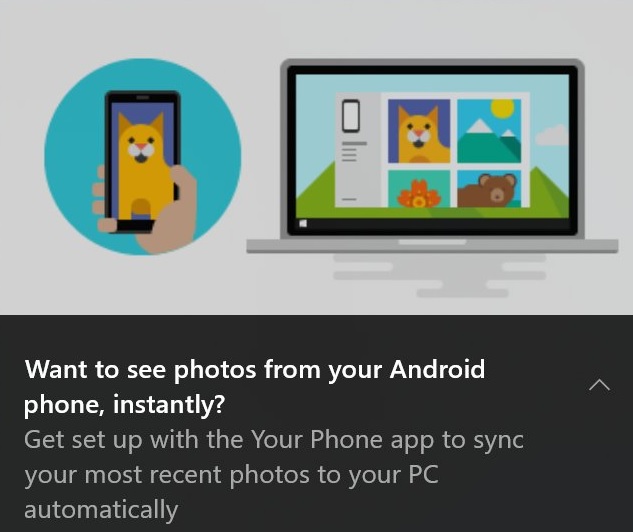 In a tweet to a user, Microsoft’s Brandon LeBlanc revealed that the software giant is testing ways to inform more people about the Your Phone app.

“Just testing ways to inform people of Your Phone and its functionality,” Brandon LeBlanc said in a tweet.

Just testing ways to inform people of Your Phone and its functionality.