Debuted back in 2012, Windows Store (now known as Microsoft Store) is an app store that would at some point replace Win32 programs concept altogether. Microsoft Store is slowly getting better, the number of apps has increased and the software maker is planning to sell subscriptions via the app store.

The Microsoft Store, previously known as Windows Store, will soon receive a big update on Windows 10. According to a report from a very reliable source, Microsoft Store is getting a feature to manage subscriptions, UI improvements, new My Library grid and brand-new interface for Microsoft account menu.

Earlier this month, Microsoft quietly updated the Store with a new search filter that allows users to find subscriptions or memberships. According to a report, Microsoft is working on a new section that will allow users to manage subscriptions of services such as Xbox Game Pass.

Microsoft is working on the following features: 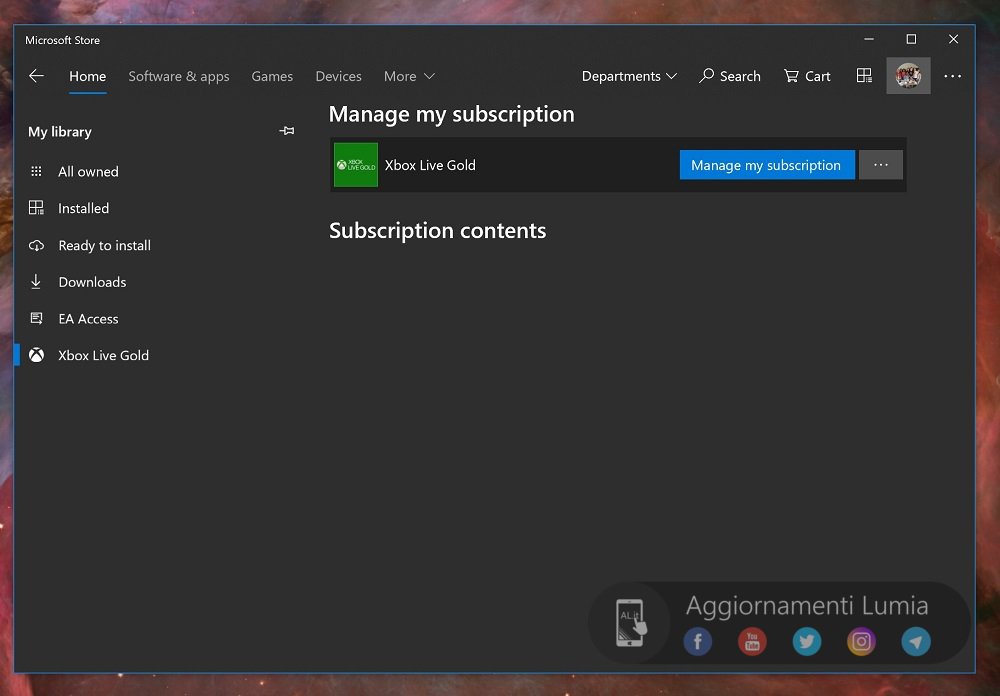 By the looks of things, Microsoft appears to be truly committed to making the Store the one destination for everything. Over the past few months, things improved at some level. The Store improved substantially every year but the app gap problem still exists