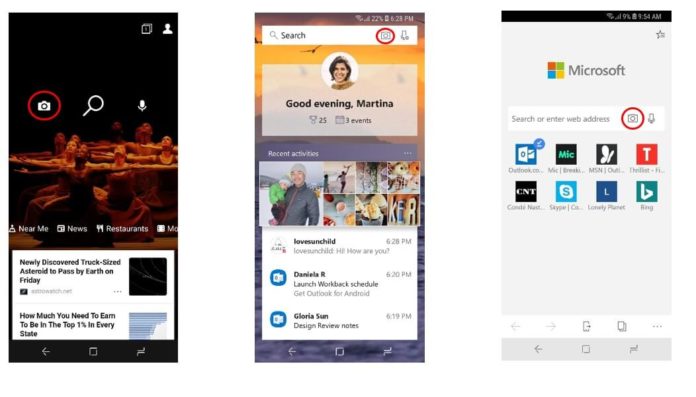 “We’re working on some big things and these next few months are going to be exciting times,” says Microsoft’s Product Manager Ezra Park on the dedicated Google+ community.

In other words, Microsoft is working on new and exciting features for Android Launcher, and further news on how work in this regard advances would be shared soon.

With the latest update for Microsoft Launcher, Cortana is available for the en-IN market and it can now read incoming SMS messages.

You can find the latest release notes for Microsoft Launcher Beta below: