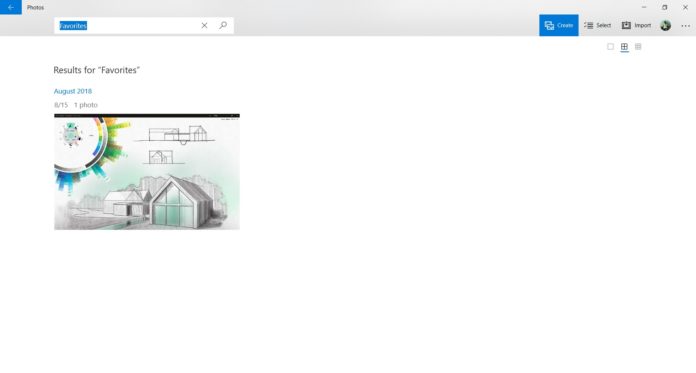 Microsoft Photos is a feature-rich app and the service is getting better with each update. For example, Microsoft has added a new Favorites option to the Photos app.

Today, Microsoft Photos app for Windows 10 is getting a new update with one minor change and other improvements. It appears to be a server side update and at the moment, it shows up on Windows 10 devices enrolled in the Release Preview Ring of the Windows Insider program. But it should also show up on non-Insider machines as well.

It’s worth noting that some Insiders had “add to favorites” option for a while in Insider builds but today it’s widely rolling out to the users. 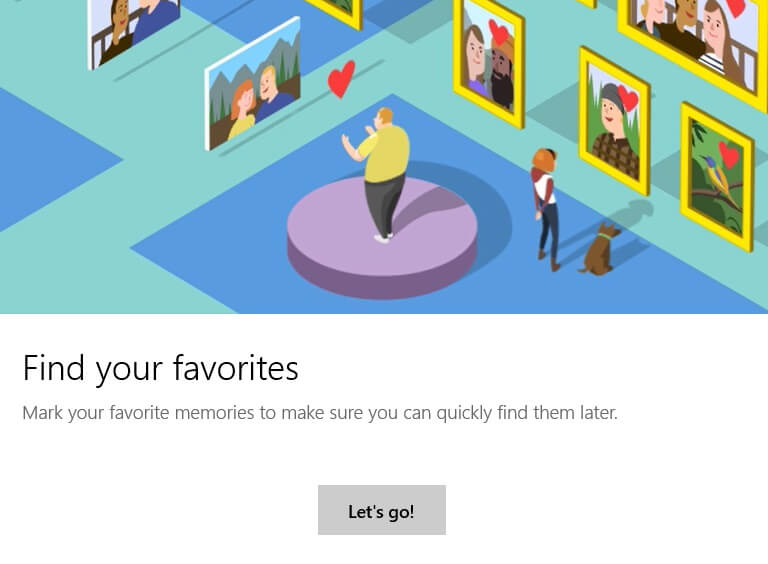 The latest update for Microsoft Photos app enables a new option called “add to favorites”. You’ll be able to tap a star at the top of the photo, and it’ll automatically show up in Favorites.

A favorite album/highlight is created as soon as you begin starring images. For example, you can search “Favorites” to see the starred photos. You can also open the album menu to find favorites under “Created for you” section. 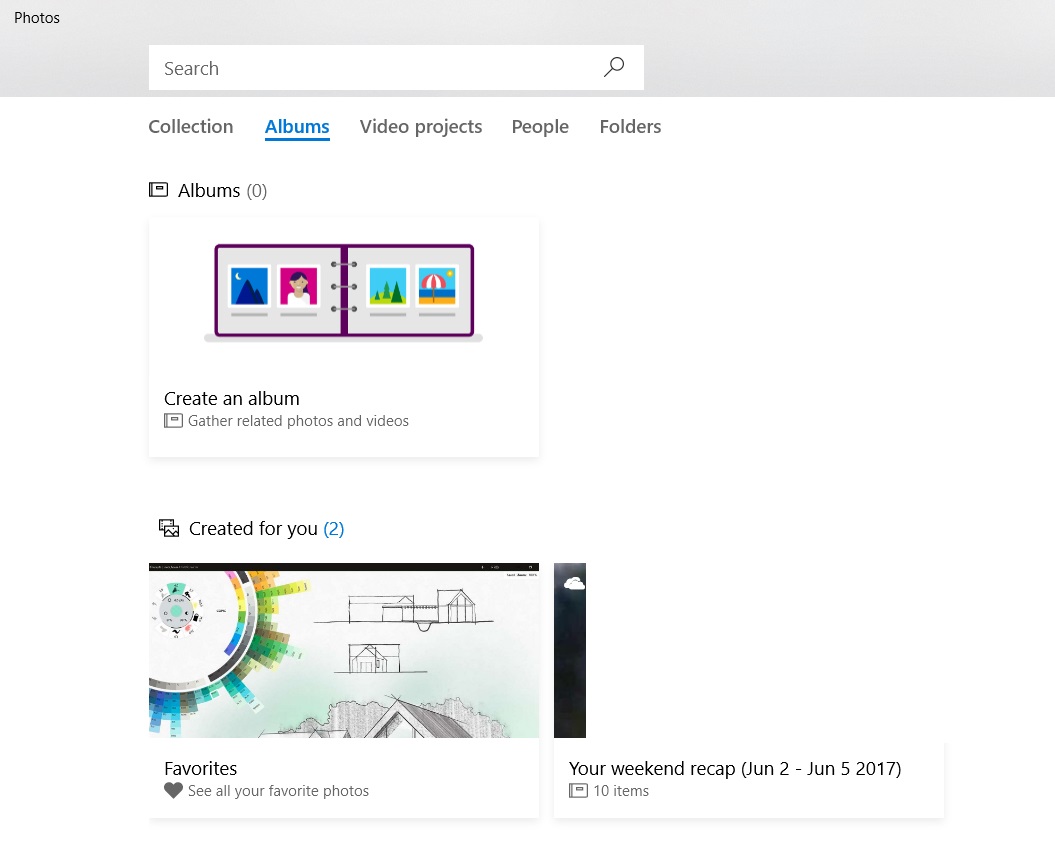 That’s it and there are no other major changes. By the looks of things, the “add to favorites” option is rolling out gradually and if you don’t see the option to favorite a photo, you would need to wait for a few days.

Microsoft has added yet another useful feature that allows users to close the opened photo with a tap. There’s an “X” button at the top right corner and it lets you close the photo window.

It’s not a fancy thing but it’s one of the much-needed changes. Users have plenty of suggestions for other things that should probably already be in there.