Back in 2017, Microsoft accidentally showed off Control Center on Windows 10 in a blog post and it was recently spotted in Screen Sketch app store listing. According to a patent application that was filed in January 2017, and published last week, Microsoft might be still working on Control Center.

Control Center on Windows 10 would be accessible with a taskbar ‘gear’ icon and just like the current Action Center, it will also allow users to enable features like WiFi, Bluetooth, brightness control, battery saver, airplane mode and night light. Unlike Action Center, Control Center is more straightforward and these buttons can be entirely customized. 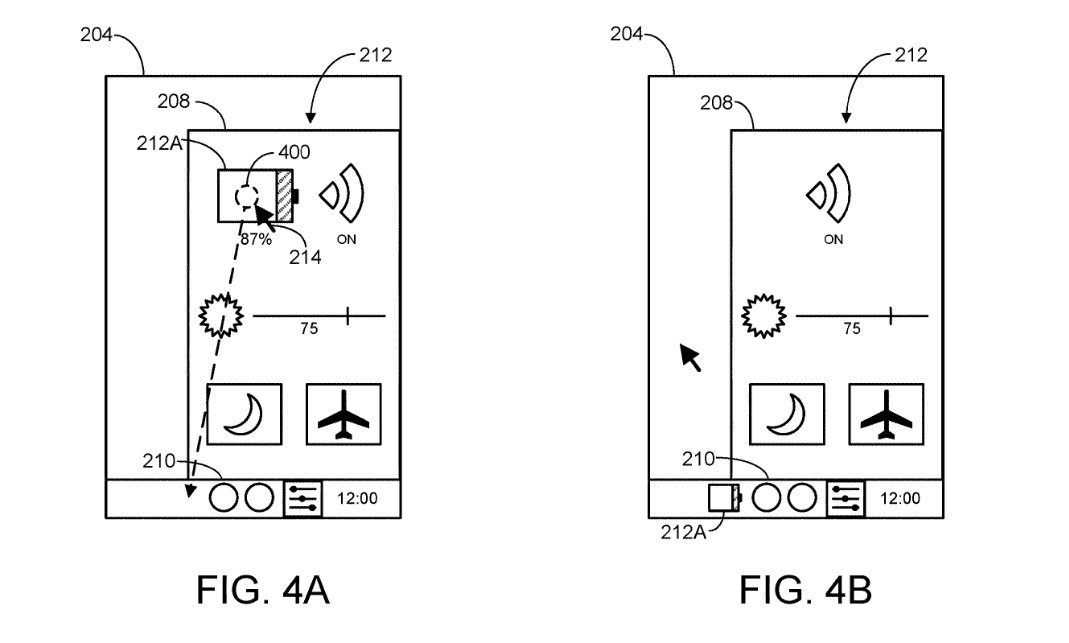 so… is this a patent for control center ? pic.twitter.com/NRQPr8IDVB

If the Control Center is indeed in the works, it should make its debut for Windows Insiders sometimes soon. It is, however, worth noting that Control Center won’t arrive until Windows 10 Redstone 6 release.