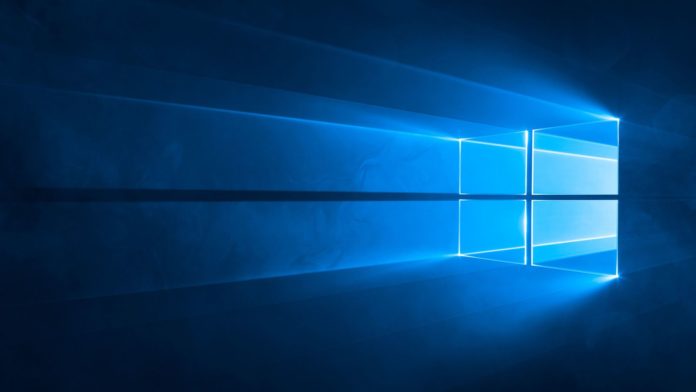 The experience with Windows 10 April 2018 Update has been smooth and flawless on most of the devices, but on some configurations, the Windows 10 version 1803 is far from being a flawless feature update. The newest version of Windows 10 is instead doing more harm than good on users’ PCs.

The report indicates that the systems with Avast Antivirus solution have experienced a blank desktop with no icons after upgrading to Windows 10 April 2018 Update (version 1803) and the number of reports has increased significantly in the last couple of days.

Yesterday, Avast product manager, Martin on their company’s forum shared that Microsoft has started to block the Windows 10 April 2018 Update on systems with Avast antivirus solution.

“Microsoft temporarily disabled the updates on version 1803 on PCs with Avast. We are working together with MS to find out the cause of this issue, but unfortunately right now neither MS nor us are able to reproduce the issue,” he said.

As noted above, the computers with Avast antivirus could be bricked when trying to upgrade to Windows 10 April 2018 Update. Once a computer is completely bricked, the desktop would not work and the users would need to reinstall the operating system as no other workarounds are available at the moment.

You can uninstall the Avast antivirus solution before the upgrade and reinstall the app after upgrading to Windows 10 version 1803. You can always delay the deployment of Windows 10 April 2018 Update.

Microsoft and Avast are investigating the reports, and in the meanwhile, Microsoft has blocked the upgrade to Windows 10 version 1803.

Unfortunately, Windows 10 April 2018 Update is slowly proving to be one of the buggiest updates but things are expected to improve in the coming days.

In the past few weeks, the reports revealed that the update eventually leads to a black screen and dead computer. It is, however, worth noting that the update is bricking only a small number of PCs, and I haven’t experienced a single bug so far in the April 2018 Update.

Windows 10 bug triggers driver update loop: how to prevent it

Windows 10 May 2020 Update breaks down another feature

Windows 10 bug triggers driver update loop: how to prevent it

Windows 10 May 2020 Update breaks down another feature