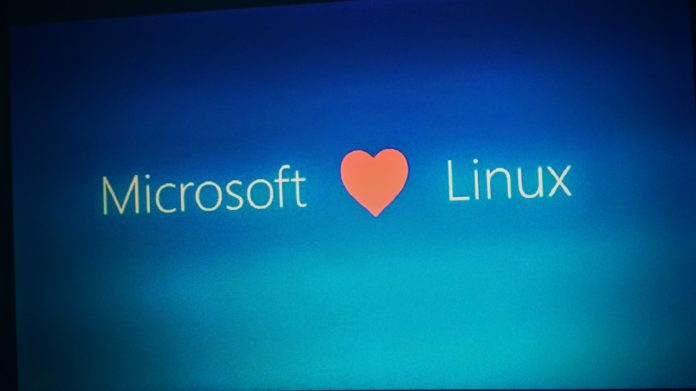 Microsoft in a recent blog post confirmed the news that it now open sources a Windows Subsytem for Linux (WSL). The subsystem helps more Linux distros to be published in the Microsoft Store which can be later installed on Windows 10.

The distro comes with two benefits especially for developers who rely more on WSL. It firstly allows distribution maintainers to package and submit the distros in the Microsoft Store similar to Windows 10 app in an appx format, which needs to be approved by Microsoft.

Once approved Windows 10 users will then be able to install it like any other Windows 10 app directly from Microsoft Store. The other benefit is the developers are allowed to create their own Linux distributions before sideloading them on a Windows 10 device.

Microsoft has also made sure to inform the Linux distros that the custom distro packages support sideloading, but they would only be approved for Microsoft Store submission if they are submitted as distribution maintainer.

However Microsoft is allowing organizations to deploy their own custom package in their networks on Windows 10 devices by enabling the developer mode option. Microsoft confirms that the distribution of Linux distros for WSL happens as a UWP application through the Microsoft Store and these can be installed in the subsystem that sits in the Windows Kernel.