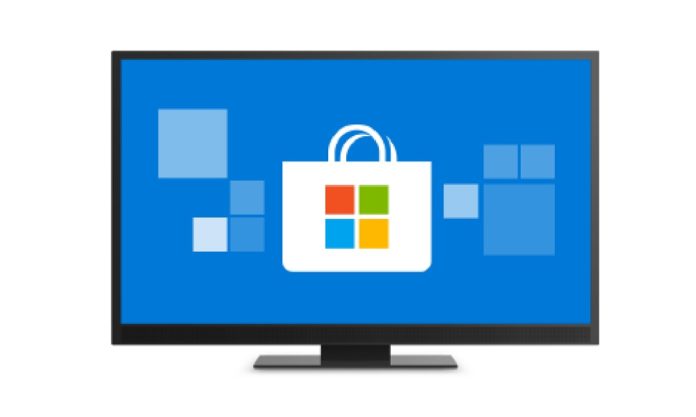 It is very obvious that beta releases of any software are obliged to have issues here and there. Windows Insider builds are no exceptions. But the new Windows 10 Build 17110 that was released yesterday, has one never seen before issue that could be a fix and the wildest dream for many Windows 10 critics.

With the new Windows 10 build 17110, some Windows Insiders in the fast ring have encountered a bug that prevents them from accessing the Microsoft Store app.

In a forum post, Jason Ward from Microsoft has explained a new known issue in Windows 10 Build 17110 that causes Store to disappear. “We launched build 17110 to WIP Fast this morning and have received a quick influx of feedback regarding the Microsoft Store application not functioning as expected,” he explained.

Microsoft Store will be missing from Settings > Apps & Features, All Apps list in Start menu, and Taskbar. Jason has warned Insiders from performing a reset of the Microsoft Store, as it could remove all visible traces of the application from your PC. This preview build also comes with an issue where the PC fails to boot and enter a reboot loop state

Microsoft hasn’t officially posted a workaround for the issue yet. Probably we’ll have to wait for the next insider preview build.

Windows 10 Build 17110 comes from the Redstone 4 branch and is available for users enrolled in the Fast ring of the Windows Insider program. The new preview update brings improvements, but only for the enterprise customers, apparently because the Redstone 4 update is in the final stage of development.

While everyone’s waiting for Microsoft to announce the official name of the update, the Redstone 4 is projected to be finalized next month. Microsoft is expected to fix the bugs before the public release scheduled for April, and the RTM build of the update will be ready by end of March.