Lenovo today announced a new tablet and refreshed its series of ThinkPad laptops and convertibles ahead of CES 2018.

The new tablet – Tablet 10, as the name suggests, has a 10-inch display with pen support and comes with an integrated pen which can be recharged easily.

Tablet 10 is powered by the Intel Celeron N series processor and runs Windows 10 and is mainly targeted to business or enterprise customers as it comes with a fingerprint scanner for safe and easy authentication and a discrete Trusted Platform Module Technology for business-class protection and up to 9 hours of battery life. The tablet comes with a detachable keyboard base that allows it to be used as a laptop. Support for Wifi is also present here.

For now, no pricing details are available for the tablet but would go on sale from this month according to Lenovo. 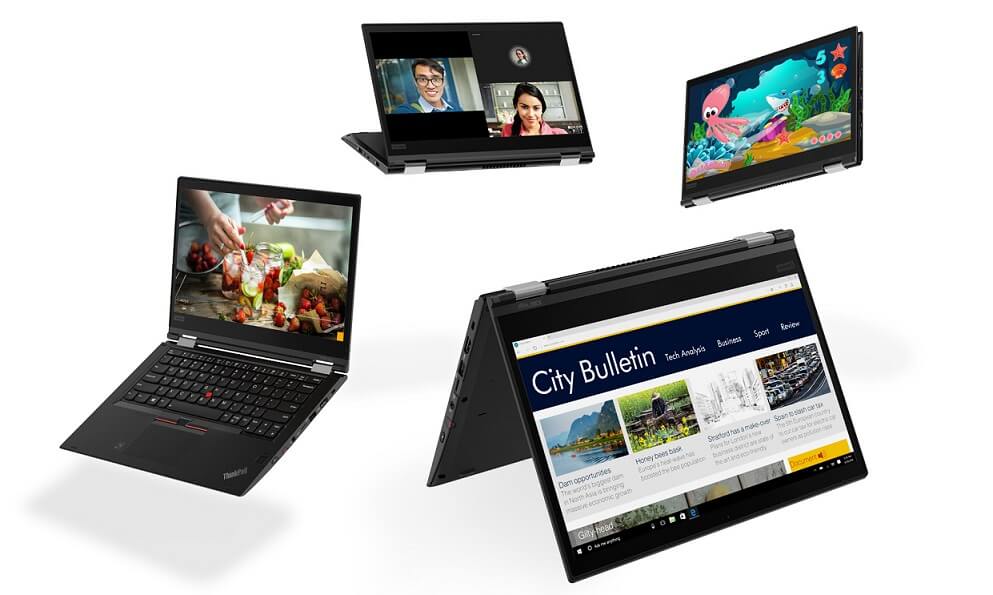 X280 and X380 Yoga is the new addition to the ThinkPad X series. Lenovo claims X280 to be lighter than its predecessor and X380 Yoga comes with support for a pen, includes Rapid Charge Technology and IR scanner for Windows Hello.

The new addition to the T series includes T480s, T480 and T580. They come with both IR and fingerprint scanner for Windows Hello and a cover for the webcam. All devices come with a Nvidia GeForce MX150 GPU unit. Extended battery options can offer 27 hours of battery life.