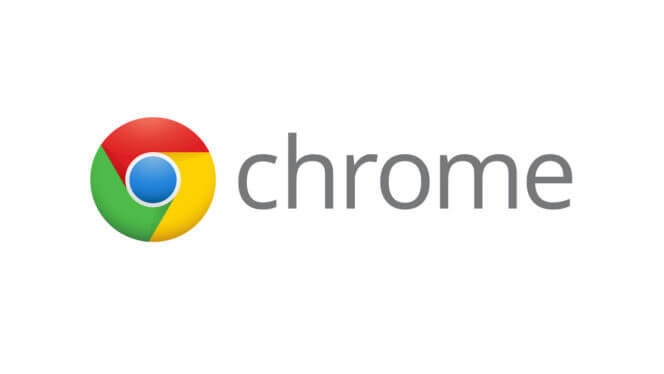 The extension Archive Poster is a simple tool for Tumblr to “reblog, queue, draft, and like posts right from another blog’s archive.” The developer reportedly updated the app in early December and implemented the Coinhive in-browser miner, the users’ negative feedback about high CPU usage dates back to December 9.

“Do not use this extension as it comes loaded with a cryptocurrency mining script. Once installed it makes requests to coinhive which eats up your CPU time and slows your computer down massively. Avoid,” a user said.

If you have Archive Poster extension installed on your Windows PC, you will notice a spike in CPU activity whenever Chrome is running. We recommend you to remove the extension from your computer as the extension won’t be updated with a fix anytime soon.