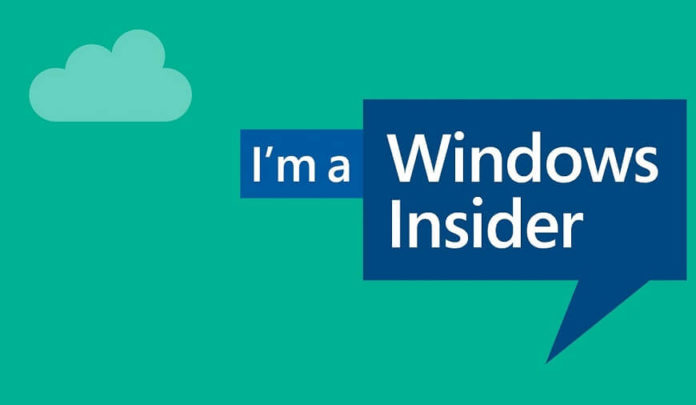 Microsoft in August had introduced a new ring “Skip Ahead” for Windows 10 Insiders who were looking to test new upcoming features which were buggy and help the company in development of Windows 10.

Yes, we fixed the rings issue on our side. If anyone is still seeing the "You've been removed from Skip Ahead" message, please ping me. There have been NO changes to your rings. https://t.co/NYjp1rcOcI

Microsoft was aware of the issue and was working on a fix for the issue. Today the Head of Insider Program Dona Sarkar confirmed via an official tweet that the issue affecting Skip Ahead Insiders has now been fixed and users will be able to access as earlier.

Now that the company has fixed the Skip Ahead Insiders issue, Windows Insiders can expect a new build in the coming week since a new upcoming build is already in internal testing with new features.