The Windows 10’s Fluent Design system will bring major tweaks to the operating system, Microsoft is working on new animations and effect, the major changes are likely to see the daylight in the Redstone 4 update. The Windows Insiders will et more Fluent Design tweaks in the coming builds. 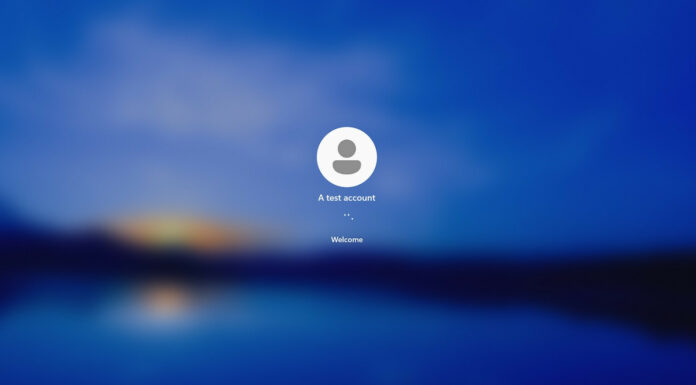