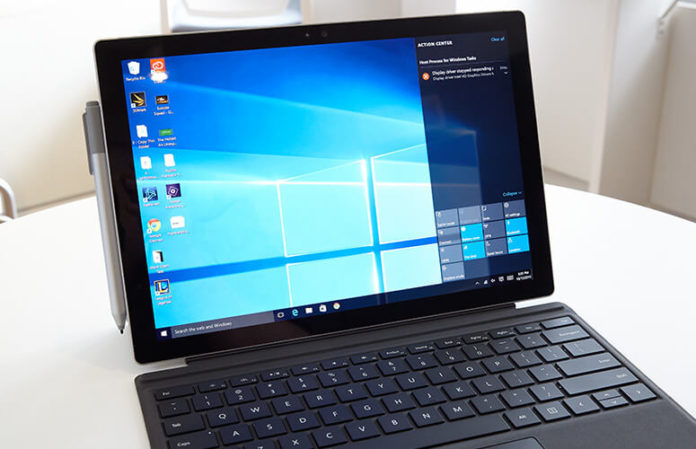 Direct Download links for KB4055254 is now available for devices running Windows 10 Creators Update. Microsoft has also released the KB4055254 offline installer, for those who prefer to upgrade machines without an active internet connection. This is the second cumulative update released for Windows 10 devices this month.

The new cumulative update for Windows 10 devices with Creators Update has addressed issue introduced by its predecessor. In the release notes, Microsoft has explained that the company was aware of a bug breaking down Epson Dot Matrix printers and today the new cumulative update has addressed an “issue that affected some Epson SIDM (Dot Matrix) and TM (POS) printers, which were failing to print on x86-based and x64-based systems.”

Even after this new cumulative update, you will still face some problems while operating the system. Microsoft has confirmed that there is a bug in this update where Internet Explorer users with SQL Server Reporting Services (SSRS) might not be able to scroll through a drop-down menu using a scroll bar.

Microsoft is rolling out this update to Windows 10 Creators Update devices only, you won’t receive the update on any other version of Windows 10 operating system. Apart from the above-mentioned changes, you can expect minor performance improvements and general bug fixes.

To download this cumulative update for Windows 10, navigate to Settings -> Updates & Security -> Windows Update -> Check for updates or download the offline installers to upgrade the machine.