A group of developers managed to run Windows 10 on Surface RT. Using the latest Windows Assessment and Deployment Kit, the developers received Windows 10 Redstone 3 build which could be installed on a Windows RT device. 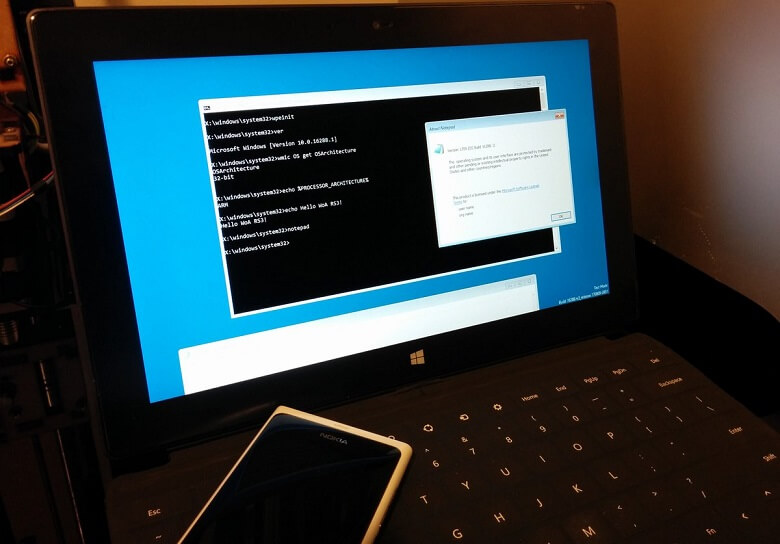 However, a lot of work has to be done before releasing the hack to the public. As of right now, the drivers are not compatible with the device so the WiFi or even Bluetooth wouldn’t work properly. The performance is also not smooth apparently because it lacks the GPU acceleration.

Microsoft is also working on Windows 10 for ARM devices and unlike Windows RT, the new operating system will support Win32 apps emulation. If everything goes as per the plan, the first Windows 10 ARM device will arrive later this year.