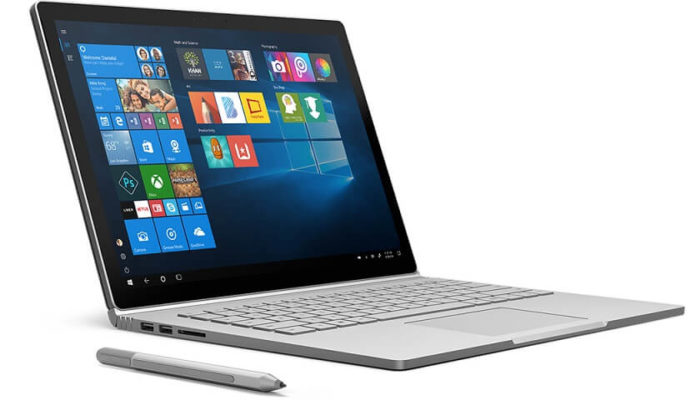 KB4041676 download freezes for some while for some users it also takes more than 4 hours to complete the installation. Indeed, this is an unexpected behaviour and something Microsoft have avoided or addressed quickly at any cost. This isn’t the first time a cumulative update for Windows caused the problem while installing but as it has been released for Creators Update, it appears to be a widespread issue.

Cumulative update basically improves Windows 10 version. The cumulative updates aren’t supposed to make major changes to the operating system, it is surprising as to how the updates failed to install. If Windows 10 KB4041676 fails to install, you can try installing it using the offline package, you download it from here.

If you will try to update the machine from Settings > Security & Updates > Windows Update, you will receive an error messages “OS couldn’t install updates” and the system reverts back to the previous version of Windows 10 without many any changes to the operating system.

However, as of right now – a few users are unable to install the update, the frustrated users reported the bug on Microsoft Community forum and Reddit. Microsoft has neither confirmed nor denied the reports, we’ll learn more about the bug in the coming hours or days.